October 24, 2020 – 29 drivers (11 LMP and 18 GTE) took the green flag at another hot Laguna Seca race. While the track is one of the toughest to facilitate multiclass racing, the overall field behaved relatively well. 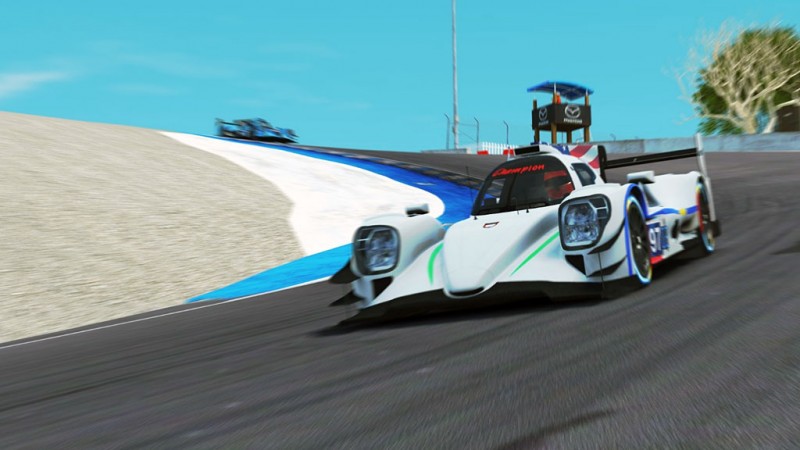 In LMP2, newcomer Wouter de Bruijn had a colossal fight all the way to the checkered flag with Colin Moore, overcoming him and getting his first win in hist first race.  In third, was Brian Hall equaling his best-ever finish capitalizing at a recovering Streppone and an absent Jason Whited due to restrictions prohibiting him entering the track… ByKolles Racing now extends the lead leaving very small chances for SimHQ Motorsports to catch up.

LMPC honors went to also newcomer Johnny Humes beating his opponents by laps as they encountered problems. Bob Roberson managed to outscore rival Tom Mountjoy getting vital points and increasing his lead to the Championship. 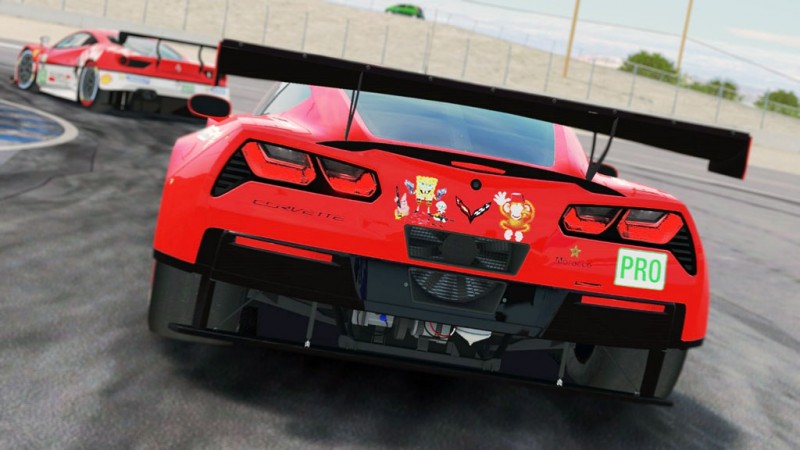 The GTE Pro class had its fair share of drama as always, with a mere 3s separating winner Yassin Marzoug from Cameron Sansano. Jon Uyan and Jerry Chen were “gifted” 3rd and 4th place respectively after a charging Angelidis was hit by a lapped car. His teammate, Marouane el Idrissi was also taken out by an LMP2 car early in the race tumbling their team’s hopes of a Championship… 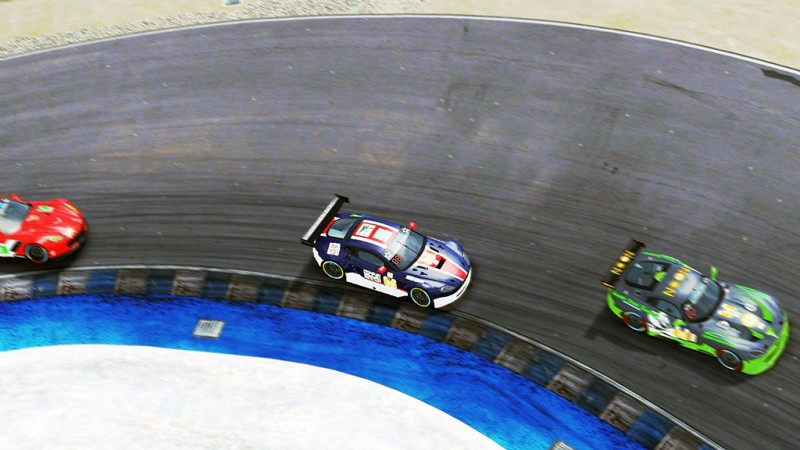 Unlike his brother, Iman el Idrissi saw himself to the top step of the podium in the GTE Am class for the first time, with “ruthless” Ross Smith and Aston’s “maestro” Matt Buice having a cracking battle the last quarter of the race not separating more than 3 seconds apart with Ross coming out on top! Snake Eyes Racing extends the lead to the Rothmans Fords due to an absent Tom Nasella while Trash Panda Aston Martin is closing on Rothmans as well…

Congratulations to all the podium finishers and newcomers to victory lane!

From the sun of California, the Championship moves over to the sun of Florida for the 1.2 Hours of Sebring, which will include darkness at the tail end as well…