February 20th, 2022 – We would like to congratulate Thomas Twomey and Miguel Colon for their victories this week in our extremely fun and competitive Porsche Cup Spec Series! Twomey would take victory at Belle Isle Street Circuit in the North American Cup Series race, while Miguel Colon would win his third race in a row in the iRacing Team Endurance Series (iRTES) support series race at Phillip Island.

Both Drivers would lead flag to flag starting from the front row in each race, as these respective tracks were challenging and put an emphasis on track and starting position. The Porsche Cup cars requiring a lot of focus, both drivers were able to keep their heads down and keep the strong competition at bay behind them. 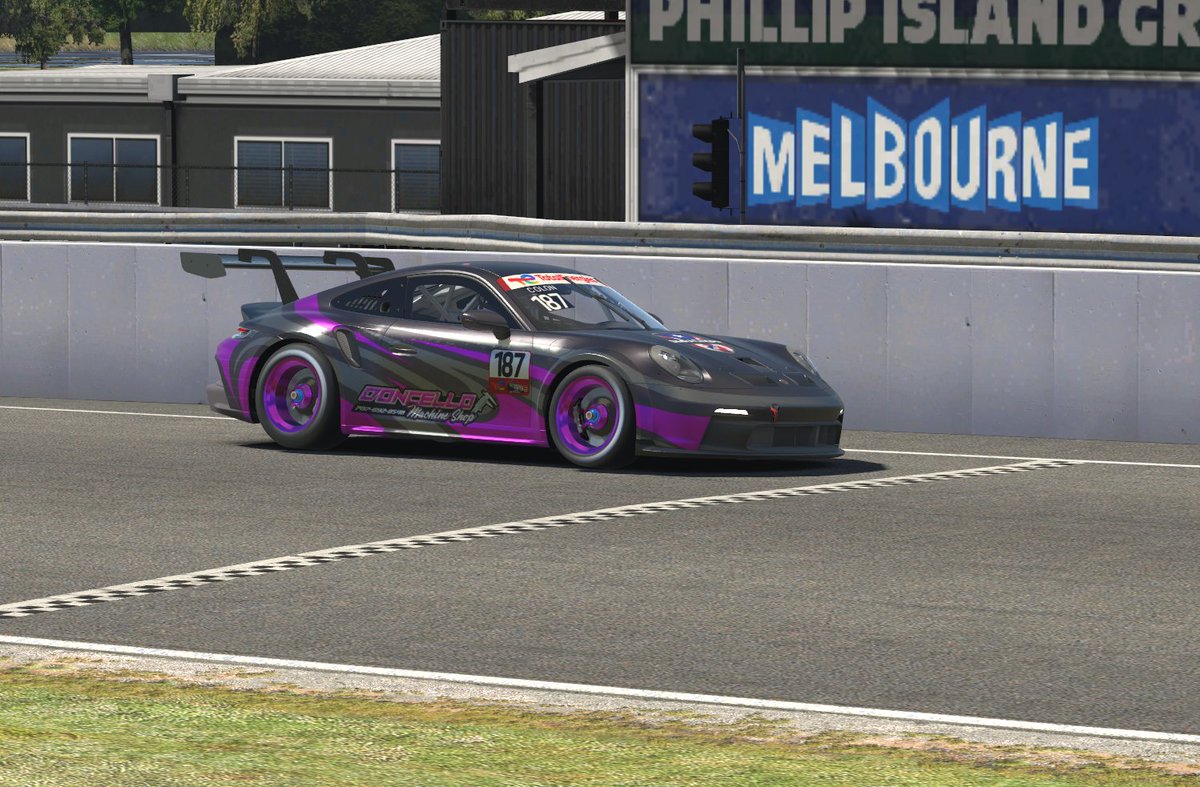 Taking a look at the Championship Standings in each of the respective two series halfway through the six race season:

Kris Hudson leads the way in the North American Series with 3 consecutive top five finishes. Kris is also the only driver to date with ZERO incidents in the series, an amazing accomplishment and setting himself up for a real shot at the $100 bonus for incident free racing in Porsche Cup. He is followed closely by JT Tami only two points behind and Drew Lidkea only three points behind in a very close battle up front.

In the iRTES support series Miguel Colon has jumped out to a commanding lead having won all three of the first rounds of competition. He has 105 points, followed by second place Tristan Martz with 90. Alex Rivera rounds out the podium standings in the Championship right now with 69 Points. JT Tami is close behind with 64.

For this series we are also recognizing a combined Champion, which will be the driver competing in both the North American and iRTES chapters, with the highest cumulative points. Right now JT Tami leads that battle with a total of 150 points. He is followed by Marc Johnson with 137, David Anderson with 115, and Brett Stephens with 105. Some nice racing by all four of these competitors across both of the sets of races for a really cool crown to be had.

Our next races will be at Indianapolis Road Course and Lemans respectively in the two series in a few weeks and we look forward to continuing to track this exciting championship!