Champion Motorsports is proud to announce a new night of iRacing at CMS, Tuesdays from July through December! We are kicking things off with fixed setup races using the new Formula Vee, so read on and get ready to roll! 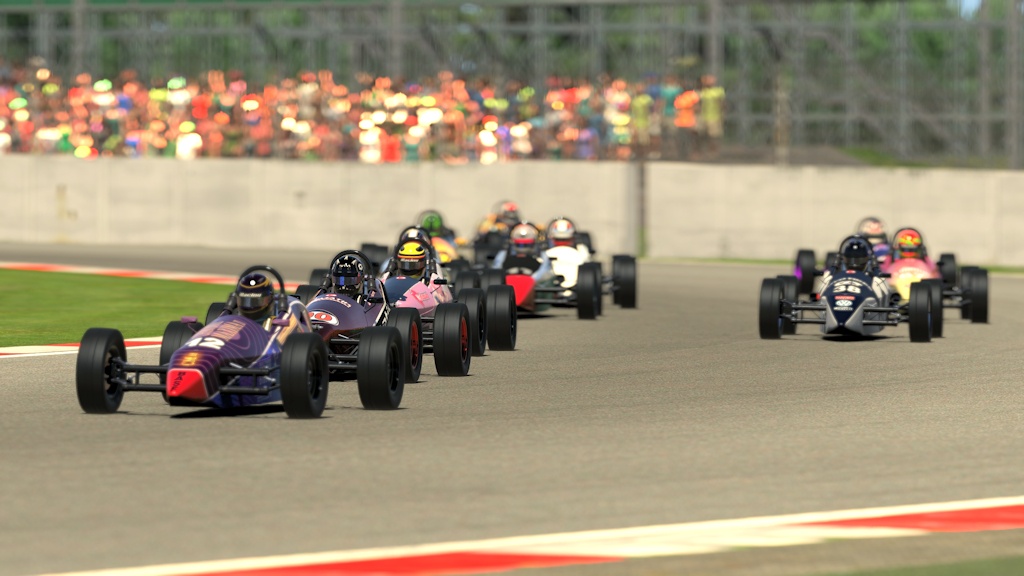 This series will use the new Formula Vee, a free car to all members at iRacing, in a FIXED SETUP series.

The schedule is as follows:

The 9 race Championship season will allow for 2 drops using the points system as fol-lows:

This series has been created for one purpose only, friendly competition. While we have rules in place, we also don’t intend to add complications or pressure to perform on race night. We all started sim-racing from scratch, and regardless of your experience, we want everyone to feel welcome here. So please, come in and make some friends and we hope you have a great time!