“Old” as the backbone of our year will be a full-year series on a schedule of about one race per month, teamed up with several shorter series that will run on the nights not scheduled for the long series for weekly races through the entire year.

“New” in that NARS will be featuring an entirely new rF2 mod by Storm Gang Simulation for the year-long series that brings Hyper Car racing to our events. “New” in that we will continue to explore some of the other great rF2 mods that are out there now, or will become available. And “new” in our introduction of some increased realism to support race events, such as team competitions and ballast penalties, so that drivers that are looking for a bit more challenge can get it while still keeping our racing accessible and enjoyable for racers of all skill levels.

The Virtual Modern Sportscar Championship 2022 (VMSC22)
The championship and series details may be found here. 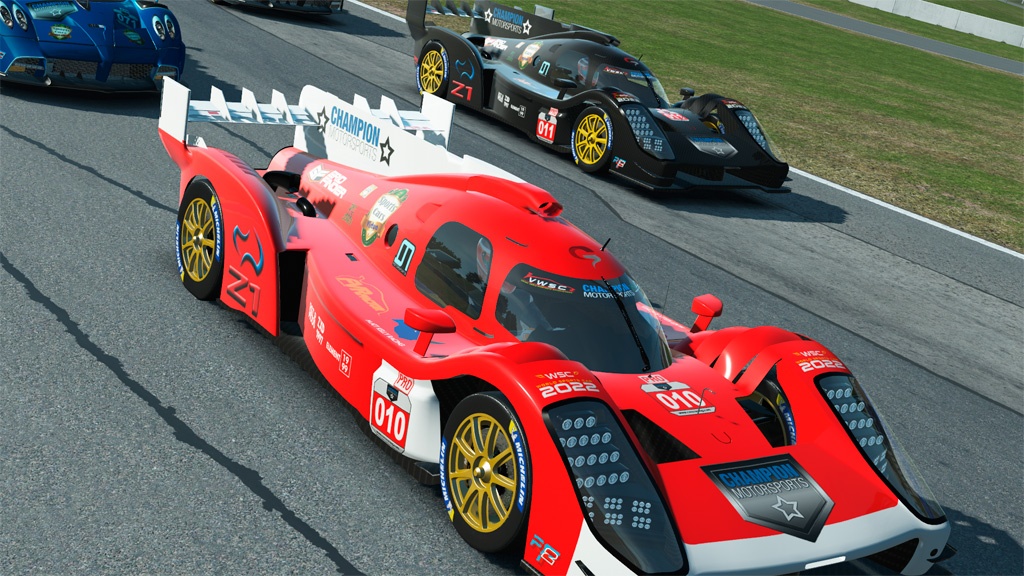 The VMSC22, featuring the WSC 2022 mod by Storm Gang Simulation, is the major 2021 offering for NARS drivers. The series will have two pre-season races and then 13 points races over the year. The WSC 2022 mod brings a full slate of 11 Hyper Cars and 14 GT cars for multiclass racing and will include championships for PRO and AM drivers in both classes as well as a team championship for paired PRO/AM drivers within a class. It will race a schedule that is a combination of those being used in real life by WEC and IMSA and features real weather, all guaranteed to bring high levels of competition and fun to our Thursday nights.

When we are not racing the VMSC, there will be a series of ‘short format’ championships featuring mods selected by the NARS community and competed on tracks that are drawn from the RL series or on tracks that are suitable for the style and type of racing that the particular cars bring to the table. Generally 8-9 races long, these series provide for the NARS community to bring some variety to their racing schedules and keep racing fresh. In 2021 for example, NARS held championships in DTM, GT1, F3, and Porsche GT3 Cup.

Our first short format series will be the Virtual Stock Car 2018X Championship (VSCC).
The championship and series details may be found here. 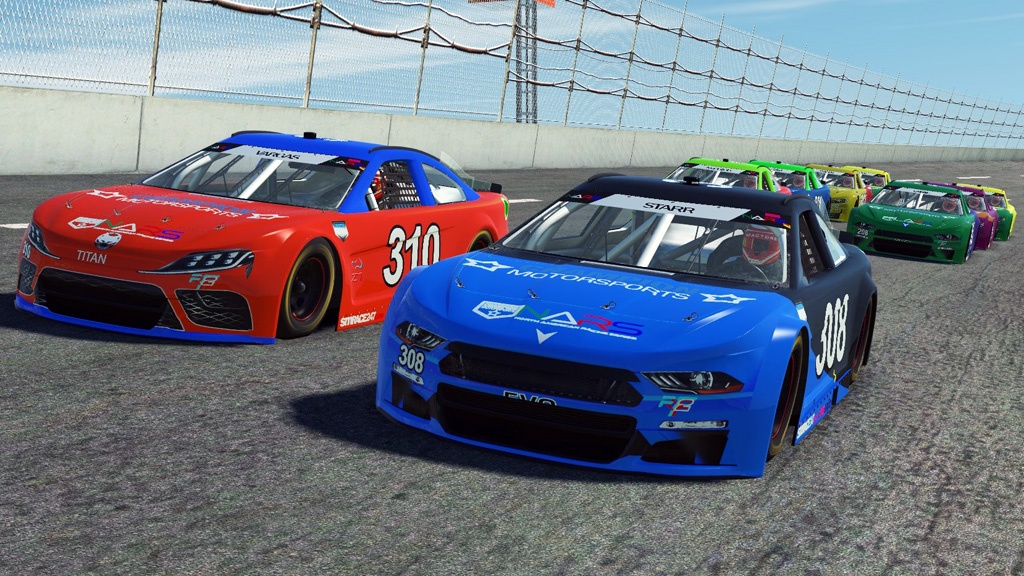 As the year progresses, the remaining short series will be announced, with details available on the website and on the CMS Discord channels for NARS racing.

Questions may be directed to the NARS Admin, Matthew Overton through DM on the CMS Discord server.

CMS also races rFactor 2 on Saturdays to accommodate our international membership. The Saturday races are typically longer format than the Thursday events.  To learn about the CMS 2021 Saturday events and series, look here.