The MX5 class was highly competitive, and Kurt Polter annihilated the field with his qualifying lap, but the race would be a different story. Gary Miller, in his first CMS outing, swapped the lead with Polter through the first half of the race, but in the end Polter would stretch his lead and take the class win. Miller would go on to finish second, with Ken Rodriguez hot on his bumper taking third place in class.

The official series begins on February 12th with a 30 minute race at Autodromo Jose Carlos Pace. 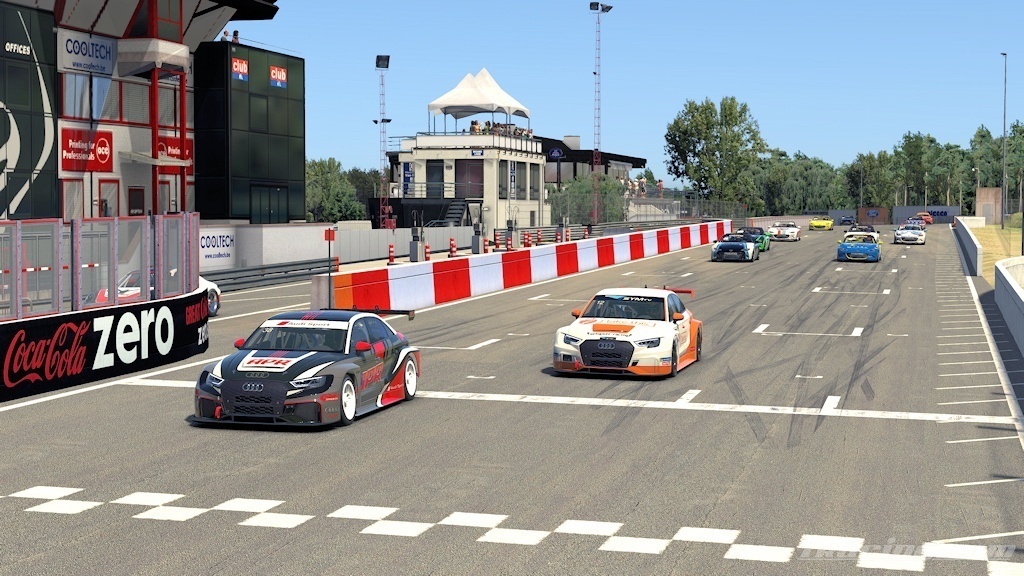