With two classes of cars racing simultaneously, there were many overtakes between and within classes all the way to the checkered flag.

In the TCR Class, Miguel Alcrudo would qualify on the pole and take an early lead, with his son Miguel Antonio Alcrudo hot on his tail. It was a father/son duel that wasn’t decided until the last lap, when Antonio Alcrudo would make the pass and hold on for the win! Not far behind them, Brian Szabelski would finish in third place, completing podium with a great run of his own.

The battles in the MX-5 class were from second place back, as Kurt Polter would take the pole position in qualifying, and then pull away steadily from the rest of the field throughout the race winning the race handily, and making a statement for the remainder of the season. Samuel Scott would finish second after starting from the rear of the field due to a qualifying issue, with Peter Hebron finishing in third and securing a good start to the season.

All 21 cars that started the race finished the 30 minute event and are now headed to Road Atlanta for Race #2 on February 26th! 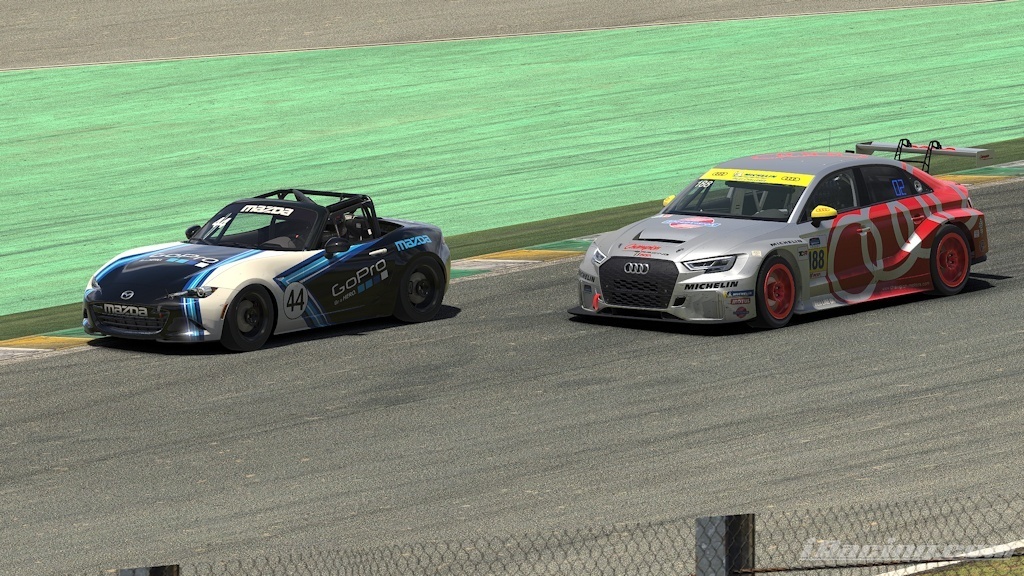