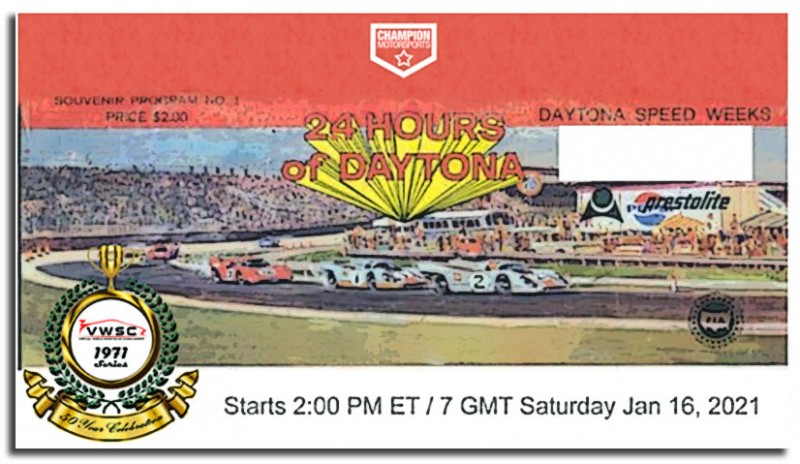 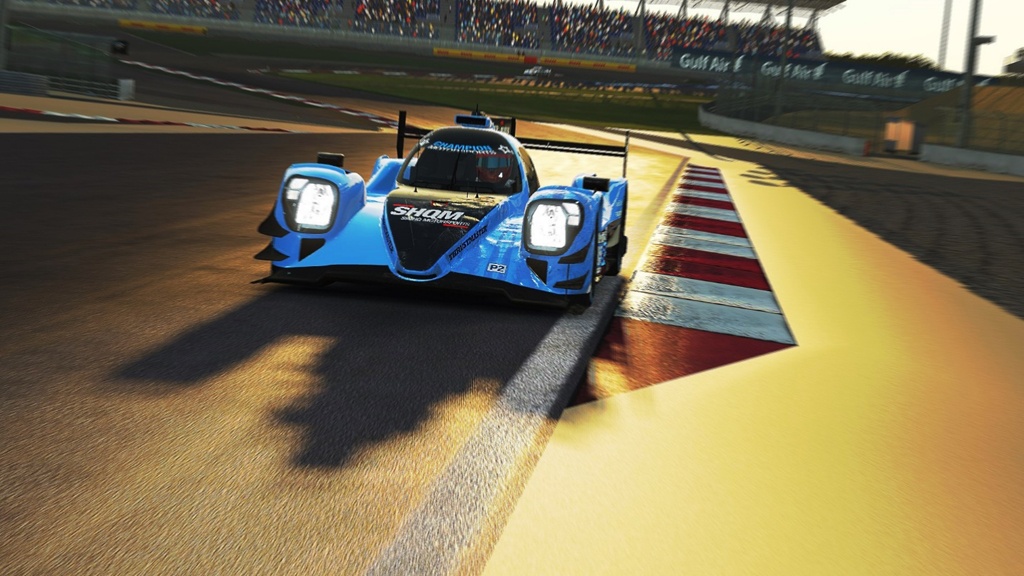 Whited fought hard, but a spin after exiting the Pits that left him stationary […]