November 12, 2019 – While it seems simplistic on the surface, Silverstone always proves itself a great challenge for drivers. Round 4 of the MNRL F1 95 Series was held there.

Joe Miller took the pole, but thus far dominating driver in the series, Allan Hellmann stole the show and the race with another convincing win.

The challenging Nurburgring circuit is next on the schedule after a short one week Thanksgiving break for the teams. 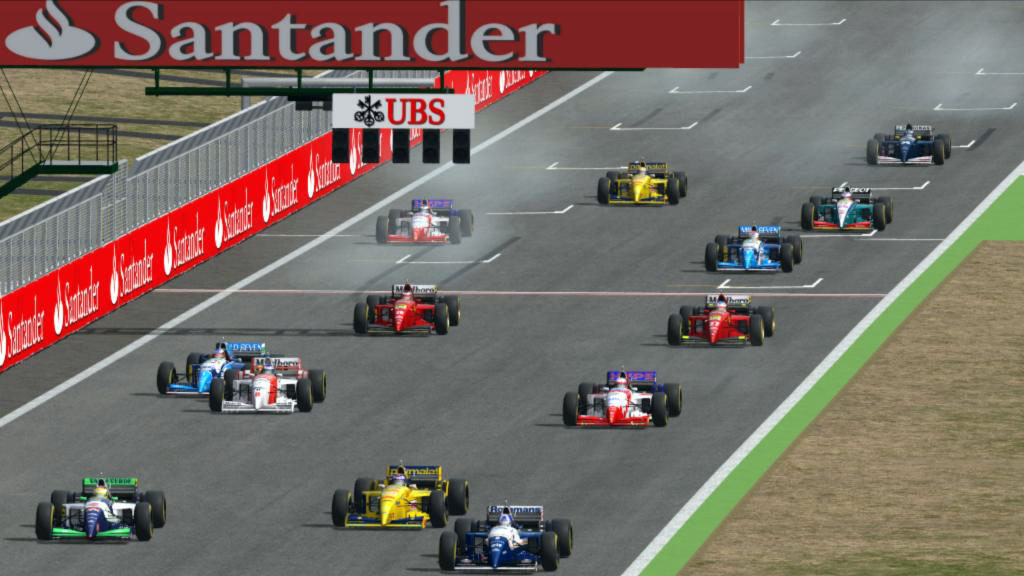 October 29, 2019 – After back-to-back DNF’s in the first two rounds of the MNRL F1 ’95 series, Jason Whited managed a surprising win at Magny-Cours. Bob Williams pulled out a nice second place finish, with Bruno Mancebo rounding out the podium. Points leader Allan Hellmann took and early and commanding lead, but soon ran into troubles that forced him to retire early.

Jerry Hamilton won in the seniors division, taking the championship points lead in the process. Peter Holm took P2, with Aaron Page rounding out the seniors podiums in P3.

The series heats up as we move into Round 4, which will take place at Silverstone in two weeks time. New but familiar faces move into the points battle as others face struggle. It’s far from over.

October 15, 2019 – Allan Hellmann won the second round of the MNRL F1 95 series. Two races, two wins in this series, and Allan is proving himself to be a top driver in the open wheel discipline. Frank McCurdy and Joe Miller had an exciting battle for second, with Frank McCurdy narrowly coming out on top again.

In the Senior’s Division, Denis Turcotte took P1 with Jerry Hamilton and Frank Radosti not far behind.

Round 3 will take place at Magny-Cours. It is a circuit that will provide an intense challenge to the drivers (as if the car itself was not enough).

The Championship battles are just heating up, and with a few usual front runners struggling early on, expect potential curve-balls to be thrown throughout the series. 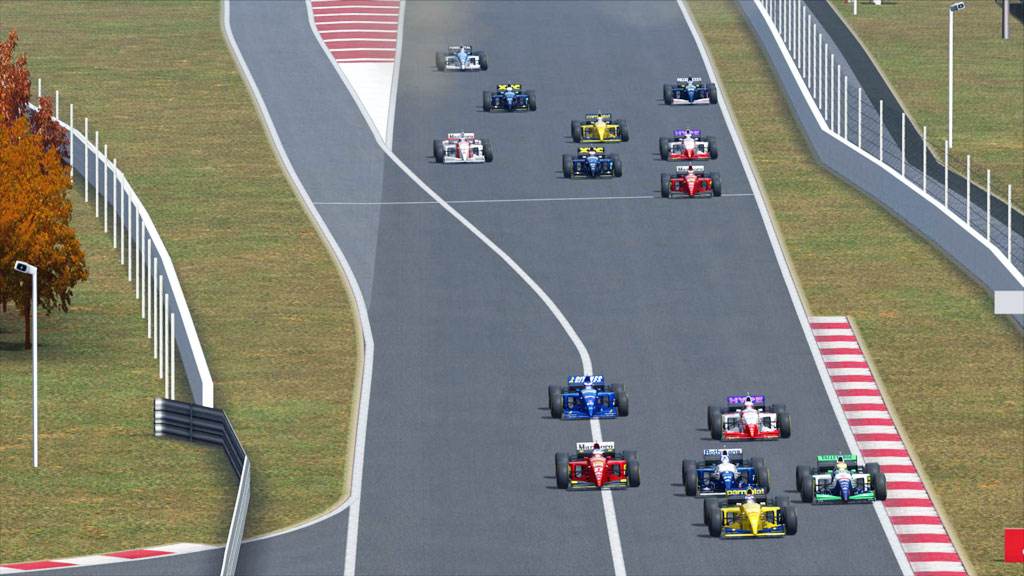 Newcomer Allan Hellman shocked fans and drivers alike with a commanding victory in the first race of the MNRL 1995 F1 Series at Buenos Aires.

Frank McCurdy put in a solid race that paid off with a P2 finish. Joe Miller rounded out the top 3.

In the seniors divsion, Denis Turcotte set the pace with a solid win, finishing 4th overall. 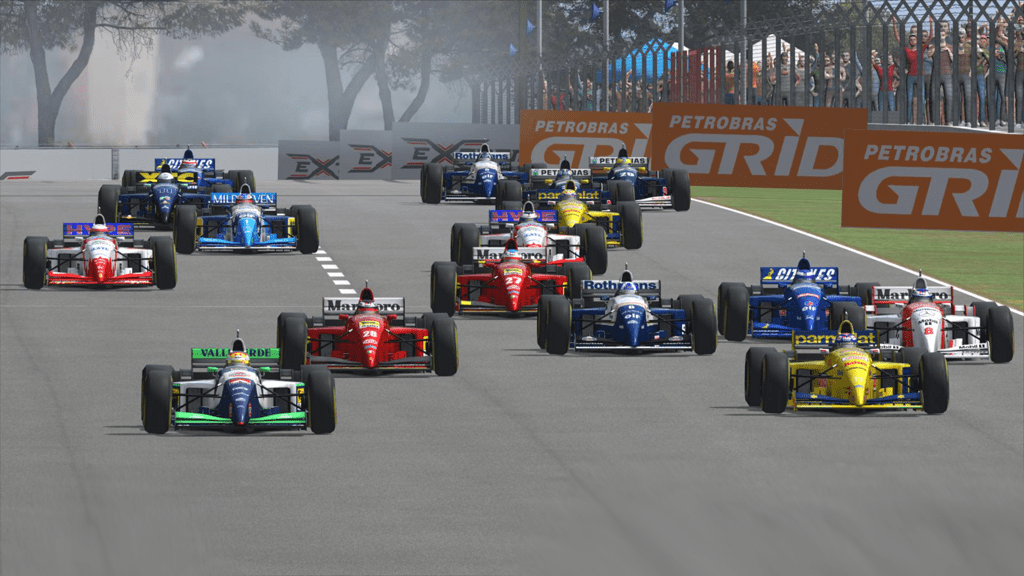