December 7, 2020 – A warm and very comfortable Bahrain late afternoon was the setting for the final round of the NARS VWSC Championship with almost ideal conditions for the 18 drivers and crews that made the trip to the Kingdom on the Persian Gulf.

And they wasted no time in getting down to business, with some scintillating qualifying laps to set the stage for the championship battles to come over the last 80 minutes of racing in the season. 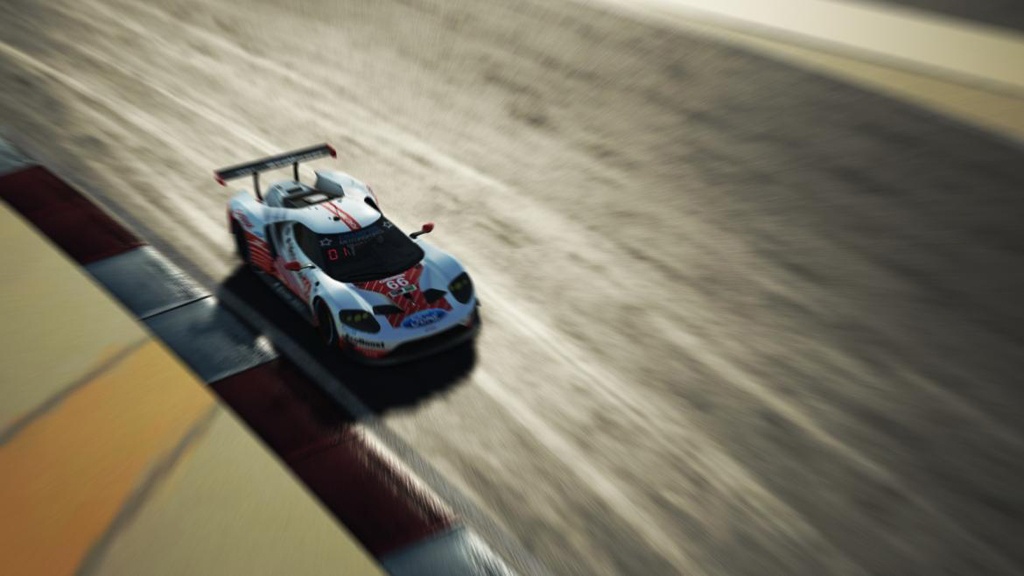 Within the LMP2 field of 7 cars, JT Tami took top honors with a blistering 1:46.411, .3s ahead of second-place Jason Whited with Colin Moore .2s further back.

Ahmed Abdalla continued his fine qualifying form, topping the GTE field with a 1:57.196, less than a tenth of a second ahead of Hank Sun with George Angelidis only slightly further back.

It was a race to remember for JT Tami as he held the lead for all but six laps ceded to Colin Moore due to differing pit strategies.  Once the final pits had been completed, for the final 6 laps he held a steady gap of a mere handful of seconds to take the win 6.5s ahead of second place Moore. 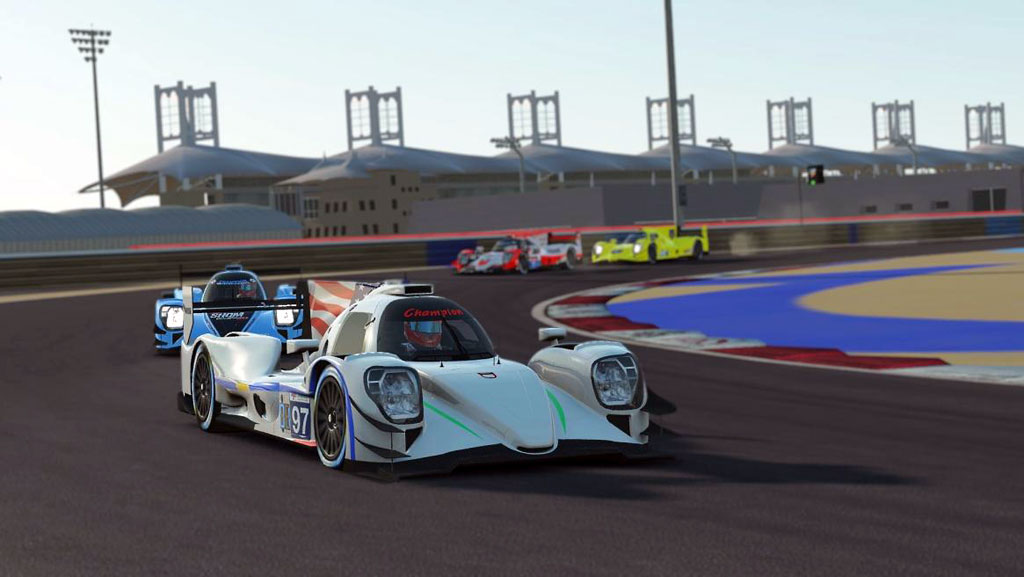 The lone LMPC entry by Matthew Overton ran a game effort in a race that would have no impact on the final championship standings. 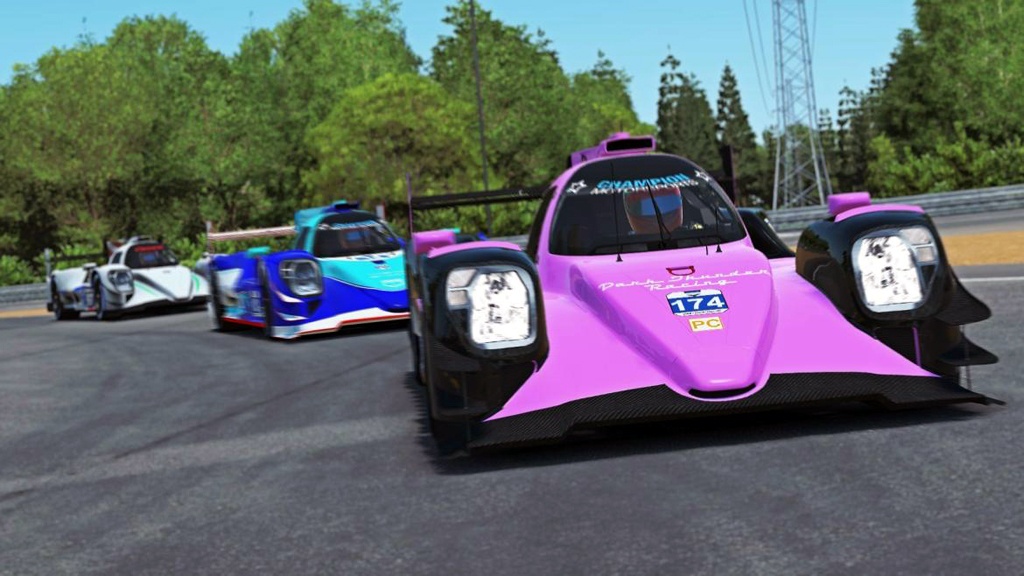 GTE Pro saw a story similar to that of the LMP2s with Hank Sun gaining the lead over Ahmed Abdalla by lap 3 and then relinquishing it only briefly to Don Fryman during pitstops.  Behind his dominating performance, however, the rest of the field engaged in a spirited battle for the entire race.

After the first round of pitstops, the competition for second and third had narrowed to Fryman, Abdalla, and Jerry Chen, with Fryman winning clear once the final stops had all been made. Abdalla and Chen continued to battle for the final podium spot with Abdalla finally gaining a secure advantage in the last laps.

At the chequered flag, it was Sun by 39s over Fryman, with Abdalla a further 19s back. 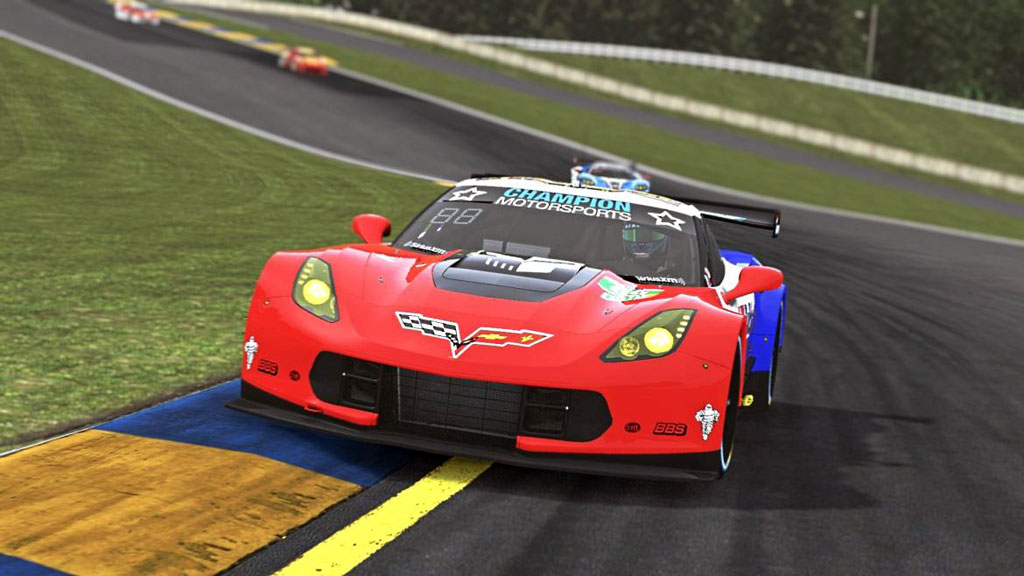 Ross Smith used the final outing of the season to demonstrate a complete dominance over the GTE-AM field, again only briefly ceding the lead during pitstops and romping to a 33s lead over Thomas DiLibero as well as beating several GTE-PRO drivers to the finish line.

For the first 1/3 of the race, Paul Ibbotson and Tom Nasella were engaged in a spirited battle however a fuel miscalculation put paid to Nasella, leaving Ibbotson to secure the final podium position. 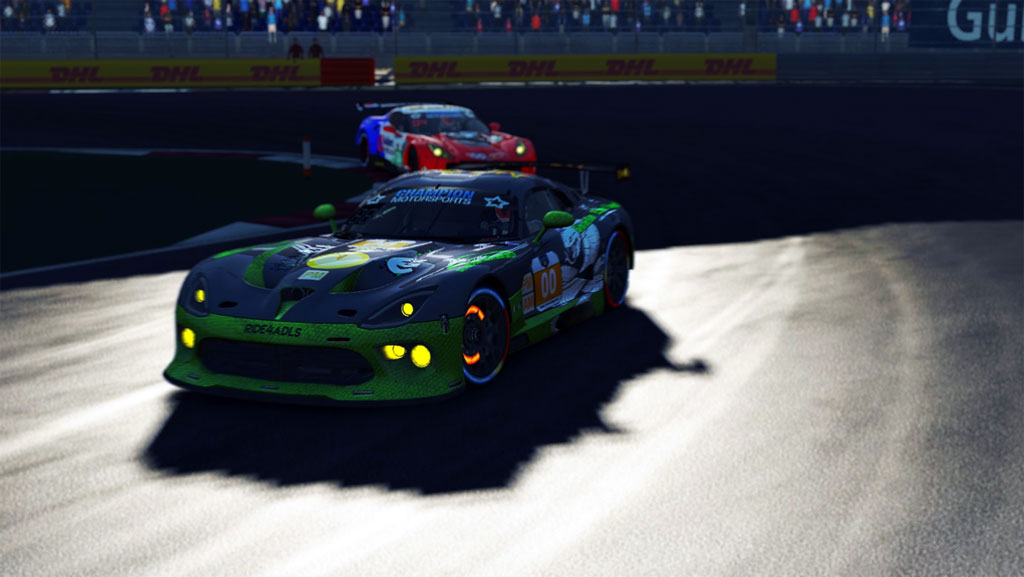 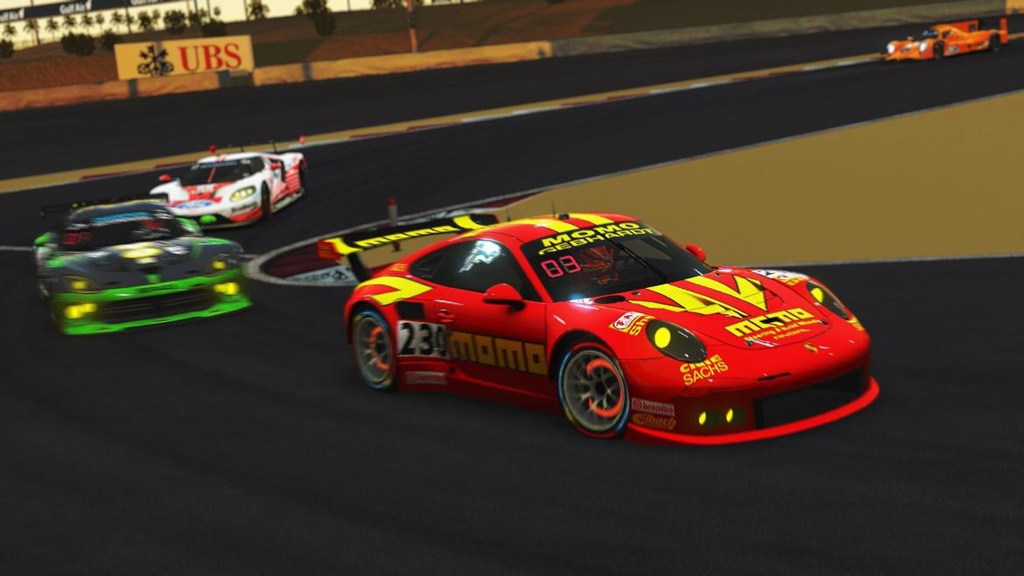 As NARS bid farewell to Bahrain, with no IRRs submitted, the stewards heave a sigh of relief and it is time to finalize the official series standings.

It was an exciting season through all 9 races and congratulations to all our racers!