NARS – VTDMC Round 2 at Norisring 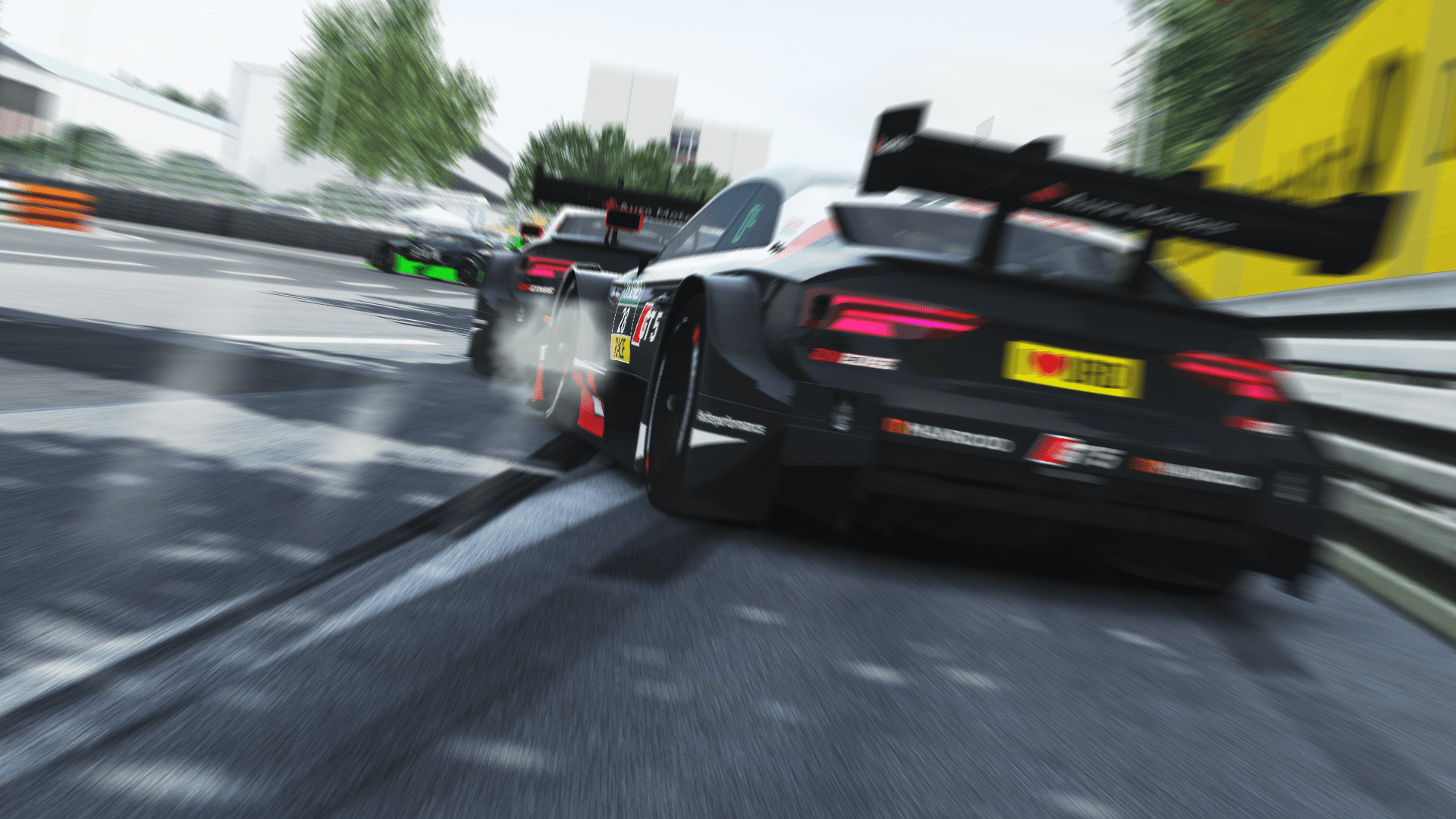 January 30th, 2021 – The historic city of Noris, better known now as Nuremberg, was the venue for the second stop of the NARS VDTMC in 2021.

While the skies were overcast and threatening throughout the day, drivers and teams heaved a great sigh of relief by race end that no rain had been visited on what was a hectic and demanding race under the looming presence of the Steintribüne.

PRO driver Ahmed Abdallah showed the field that he was not going to dwell on his early retirement at Monza with an impressively strong performance on the bumpy and unusual layout of Norisring.  Setting a blistering 46.767s to capture pole position, he led the race from flag-to-flag, taking the fastest lap of the race to boot.

A closer battle developed between Brian Hall and Dan Kirby for the final podium position, with but seconds separating the two PRO drivers for much of the race. In the end, Hall crossed the line a little over 1s ahead of slowly closing Kirby. 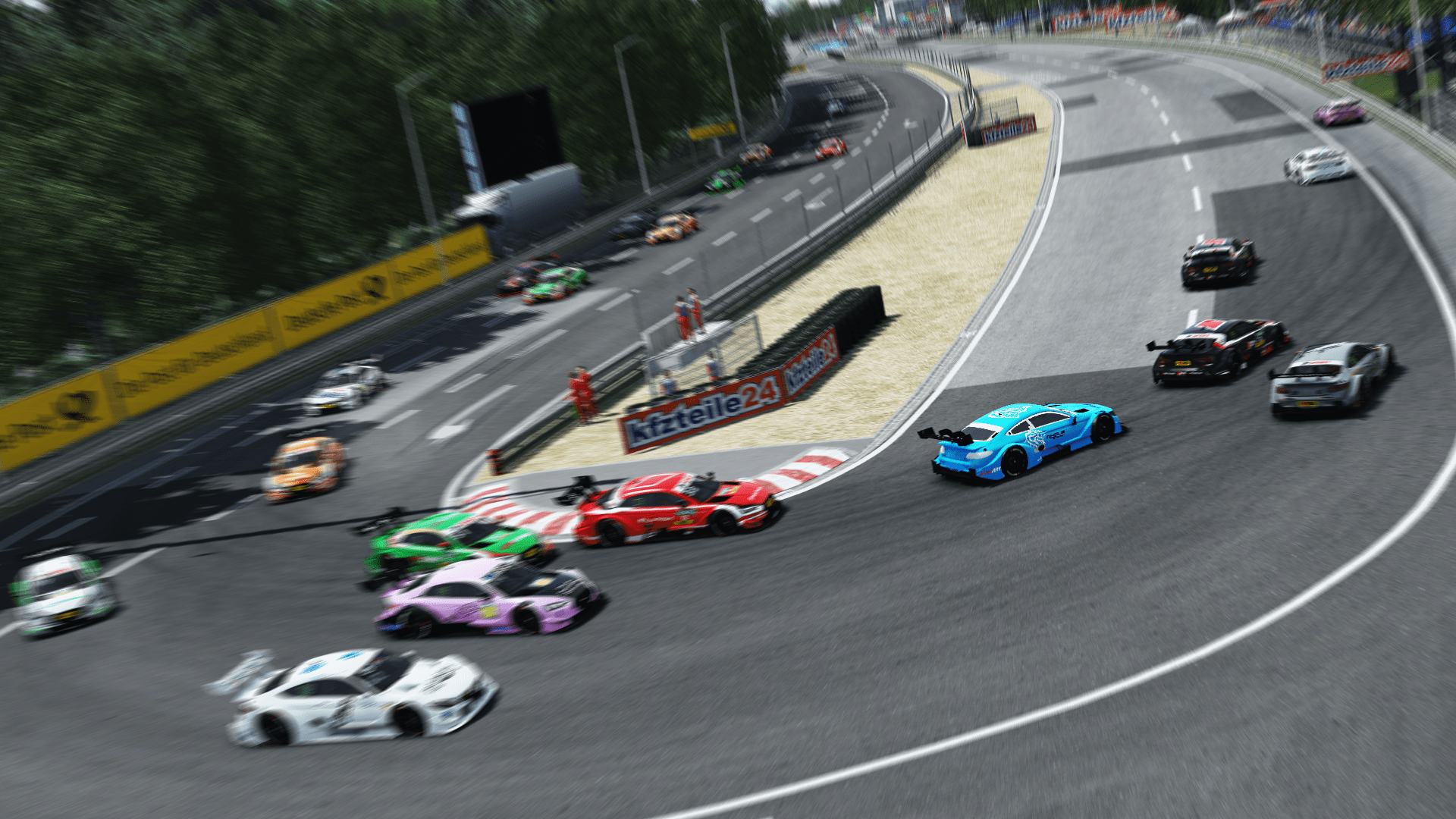 On the AM side, a great start by Matthew Overton as the polesitter for the class was dashed when he tangled with Dan Kirby through the chicane.

Stuart Barge took over the AM lead and ran a very strong race, battling with several both PRO and AM drivers in the midfield through and beyond the pit cycle. An unfortunate off and then running out of fuel however, ended his run at the podium.

It was Rodger Gabryszak who eventually emerged from those battles as well as a couple of close calls to claim the AM win and 7th overall in the race.

Overton, in a determined recovery drive, took 2nd in class and 8th overall with Frank Radosti claiming the last AM podium position and 10th overall. 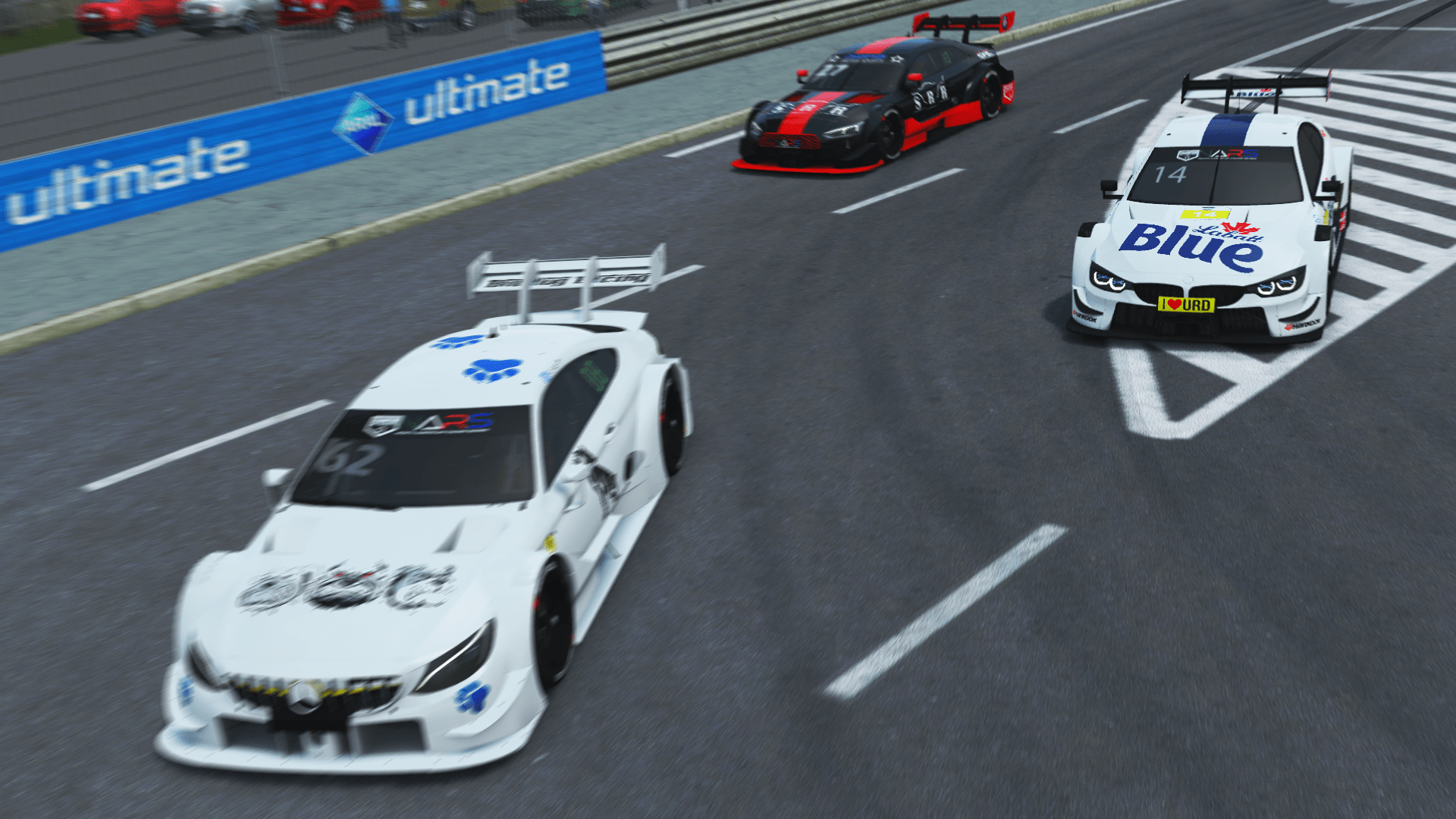 With the tight corners and the walls giving little room for error and forcing many drivers to deal with damage as they raced, Norisring claimed a number of high profile drivers with seasoned PROs Jon Uyan, Rich Hibbs and Norm Graf bowing out after incidents.

For all three of these perennial favourites, it has been a slow start to the season, however with plenty of time left, anticipation is growing for their return to contesting the top rungs of the standings.

At the other end of the spectrum, AM driver Paul Ibbotson claimed the ‘top mover’ honors, gaining 9 positions to finish 11th from his P20 on the starting grid.

So, with two rounds complete, the standings at the top of the VDTMC are:

The next VDTMC round will be February 11th at Lausitzring.