NARS Virtual DTM – Round 1 at Monza

January 14, 2021 – It was a dreary day that greeted the teams assembled at the cathedral of speed for the opening round of the 2021 NARS Virtual DTM Championship at CMS.

23 drivers, PRO and AM took to the track, all three manufacturers well represented with Aura clearly the steed of choice. 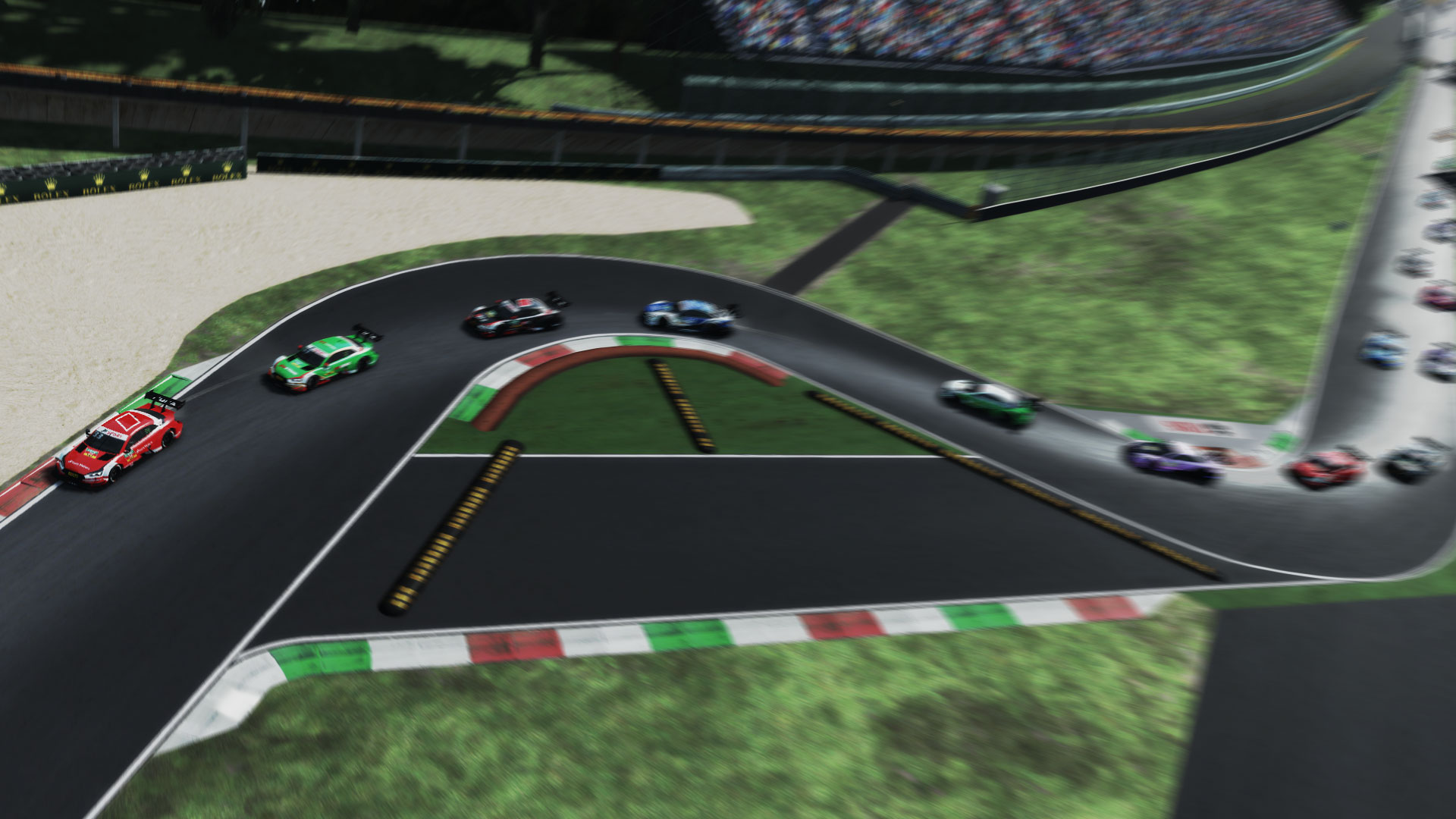 Light but steady rain during the practice morning raised significant concerns that weather would play a major role in the race, but by the time qualifying had arrived, the rain had lifted although the track remained damp due to the slow drying conditions.

JT Tami pipped Ahmed Abdalla at the last moment to take the pole as the drivers struggled with the conditions and the optimal tire choice. While all the drivers were successful in setting a qualifying lap, the range of times recorded as an indication of how difficult the track could become if a driver were to stray offline.

From the opening lap, Monza was to start claiming victims, with second place starter Abdallah falling behind quickly and eventually retiring after only two laps.

Norm Graf (Q6) and Danny Corriveau (Q12), racing PRO and AM respectively, also dropped quickly in the standings from their starts though, by the end of the race, they had many other drivers join them in suffering setbacks from either mishap or track violations even as the rain held off.

Such was not the case for eventual race winner JT Tami, who calmly kept Dan Kirby and Jerry Chen safely behind him from pole to chequered flag.

All three showed consistent fast laps and the ability to stay out of trouble with the three PRO podium finishers crossing the line well ahead of the rest of the field.

On the AM side, what was starting to look like a comfortable win for Matthew Overton went horribly wrong after completing the mandatory pit on L25.

A spin in the Lesmos with cold tires left the door open for Rodger Gabryszak, who parlayed his consistency and strong laps into a win for the class.

Overton crossed the finish line 17s back for a second while Ross Smith claimed third place another 40s back. 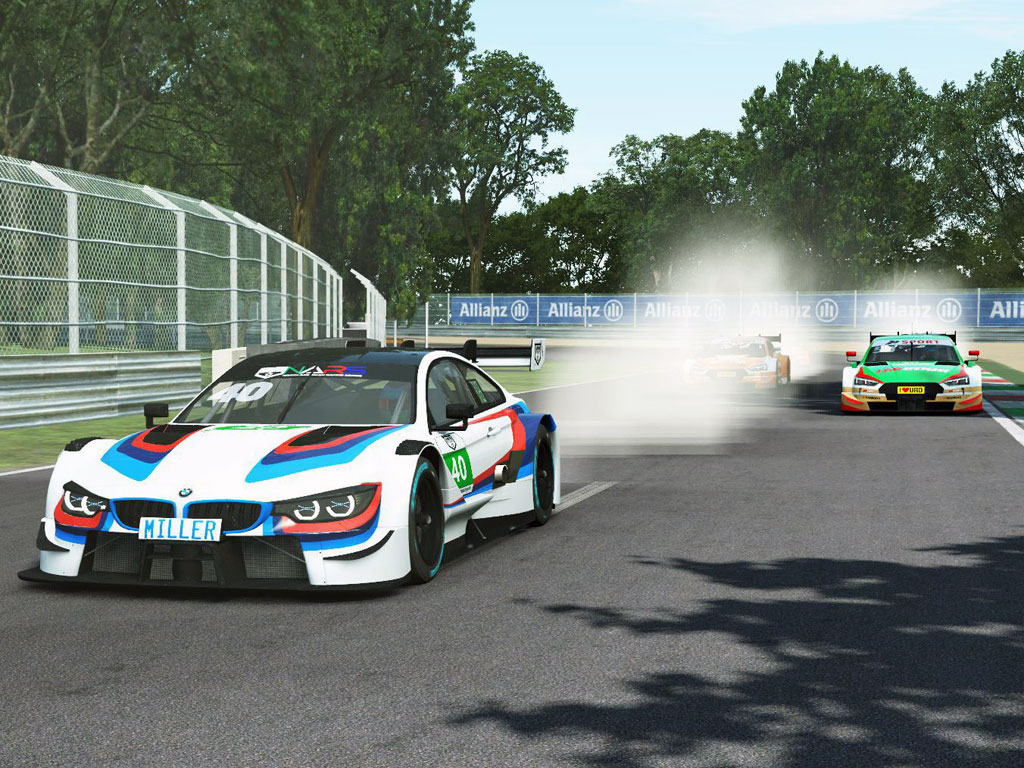 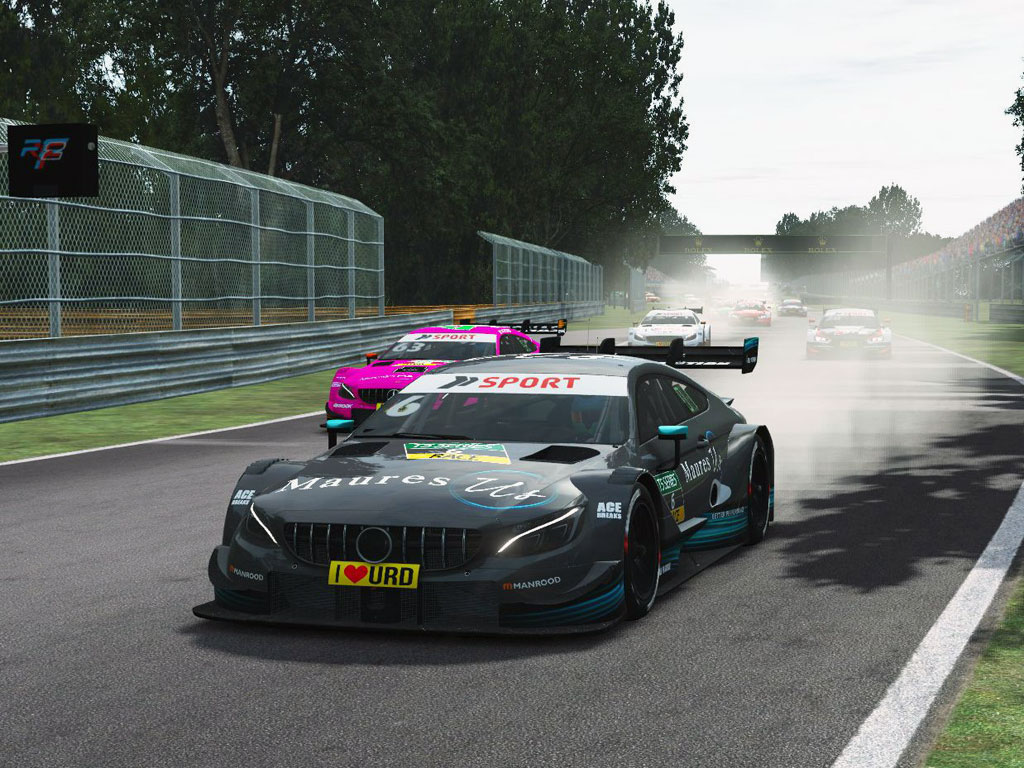 All-in-all, it was a strong start for the championship.  With 8 more races in the series and some challenging tracks to come, the season looks very promising!