NARS BTCC Round 8 at Snetterton

November 12, 2020 – At long last, the fabled English weather fulfilled its promise, providing a wet and dreary day for Round 8 of the NARS BTCC championship. Rather than dampening the racing spirit of the 14 drivers that made their way to Norfolk for the races, it inspired some additional sharpening to their racecraft as both races provided for some amazing close-quarter runs.

Rich Hibbs proved to be the strongest in qualifying with a magic lap that was fully 2s ahead of his nearest rival, Frank Radosti.

The magic had all but disappeared however by the time the first lap was complete with the polesitter dropping to P7. Eduardo Beninca and Colin Moore were the principal beneficiaries of errors in the opening lap that saw Radosti and JT Tami get caught up together with difficulties in the racing conditions. Hibbs continued to struggle – potentially with a mistake in tire selection, eventually retiring from the pits on lap 6 as his crew opted to focus on getting the damage repaired in time for the second race.

As the race wore on, Beninca found himself caught and passed by both Colin Moore and then Norm Graf however he hung in to hold onto third against Tami, who had a good recovery run after his problems in the first lap.

The second race and reverse grid for the start saw George Angelidis spring into the lead before the end of the front straight with Ross Smith and JT Tami also quickly moving up the order to slot into second and third by the end of the first lap. By lap 3, Tami was in the lead, with Smith also getting by Angelidis on lap 4.

At the same time, R1 winner Colin Moore followed by Rich Hibbs were charging through the field. Lap 9 saw some fine wheel-to-wheel action between Moore and Smith before Moore was able to take and hold second place. Smith, despite a strong challenge from Hibbs and Graf in the final 2 laps, defended the final podium place through to the chequered flag. 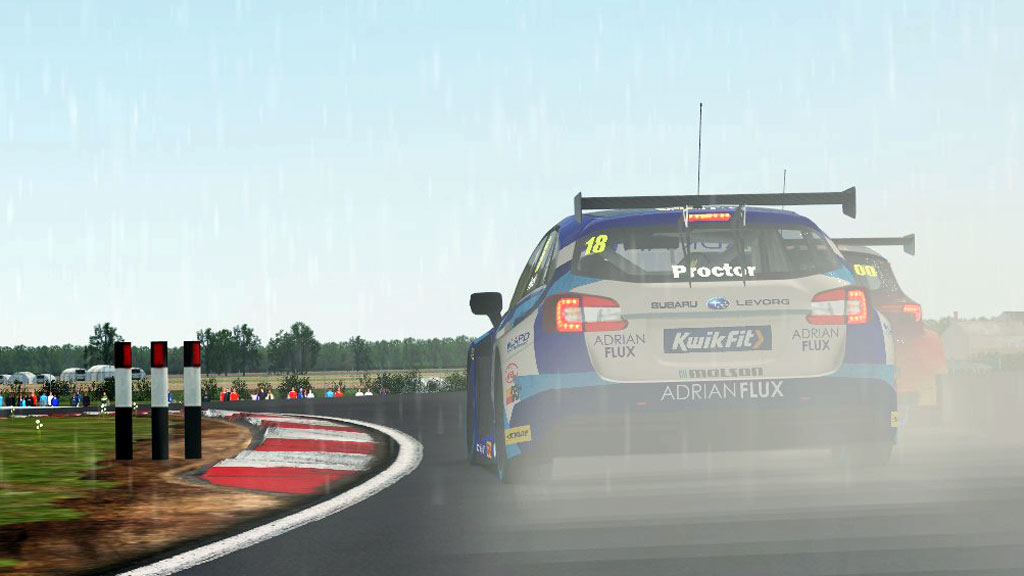 The excitement on the track has meant that there is still much left to decide at the final series race meeting at Brands Hatch.

In the PRO series, the absence of Jon Uyan from the grid has meant that Tami’s strong showing in both races has catapulted him into the lead with but one race weekend remaining. It has also meant that Moore has closed up to Beninca, who retains second place despite his poor result in the second race. With 24 points up for grabs for leading each lap in each race, Uyan, now in 4th, still has the potential to regain a podium position, but it would require a massive slump from the current leaders to accomplish this feat.

On the AM side, Radosti has all but assured himself of the championship win with a commanding 66 point lead over second-place Tom Nasella. Both Paul Ibbotson and Matthew Overton have the potential to grab a podium place, but rather than challenging for second, it is more likely that they will be fighting it out for third with Gary Allen ready to capitalize should they slip.

It is only a week break until the NARS BTCC puts it all on the line one more time with what is the shortest track of the series – Brands Hatch Indy. More than for any other race, grabbing and holding the lead can have a major impact on a racer’s standing, which should make for some exceptional competition to close out the season.

See you all there! 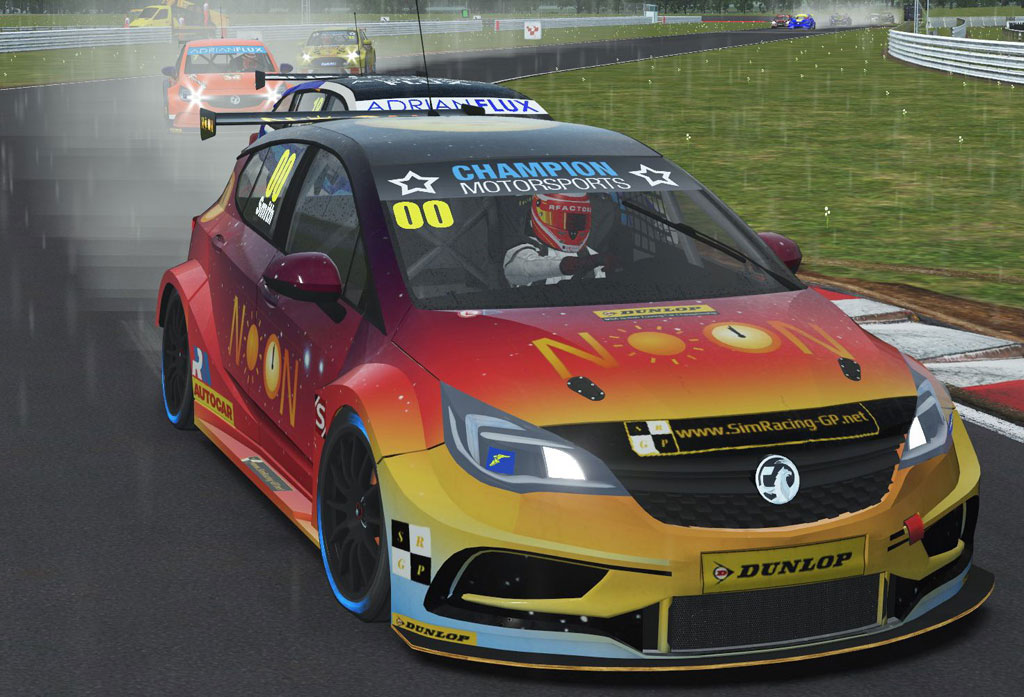