November 5, 2019 – Joe Miller steals the championship points lead from Jason Whited with back to back wins at Ibarra.

Brette Brooks managed 2 podiums in the two races, finishing P3 in Race 1 and P2 in Race 2. Even though he lost the points lead, Jason Whited was able to grab 2 podium spots as well, finishing P2 and P3 respectively.

In Seniors division, Bill Brehm took back to back wins, returning to MNRL with style. He was followed by Pete Holm and Aaron Page, rounding out the top 3 in Race 1. In Race 2, Jerry Hamilton took the runner up spot and Pete Holm followed closely, ending up in P3.

With two rounds remaining, and a mere 3 point difference at the front of the championship standings, an exciting finish to this series is all but written in stone. You won’t want to miss this! 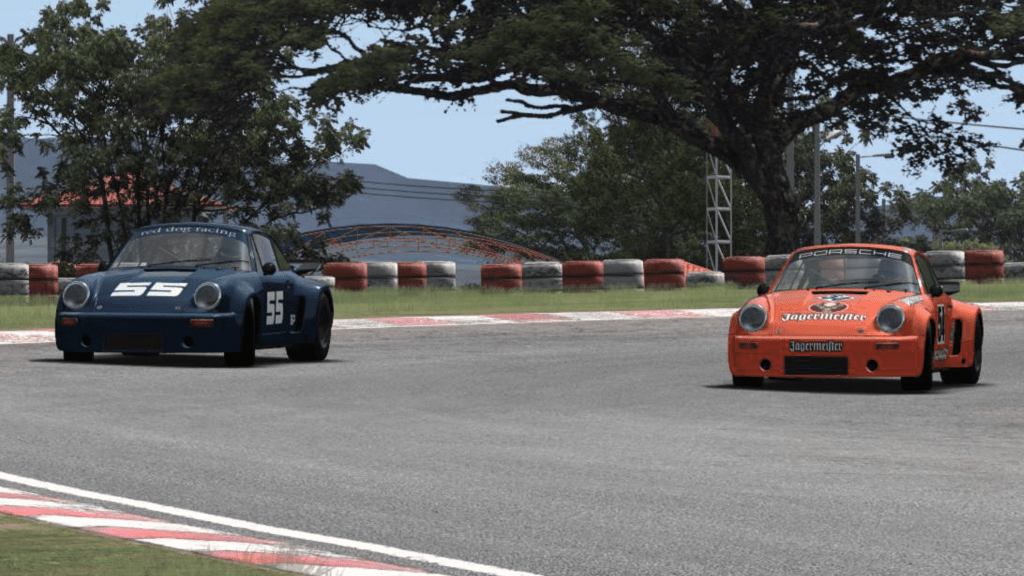