April 10th, 2022 – A huge congratulations to our cemented best and most talented Porsche Cup Driver in 2022 as Miguel Colon would continue his dominance in our spec series in the 992 cup cars be sweeping both Round 5 races in the North American as well as iRTES support series.

First up, Miguel would make a visit to the North American Series as we raced at Road Atlanta for the first time this season and take the win at the Iconic American Road Course.

A mere few days later he would continue his winning ways by taking checkers for the victory in his 4th race of the season and 4 out of 5 at Sebring in our iRTES Support Series.  A virtual lock on the iRTES Support Series Championship as we have one final race at Road America. 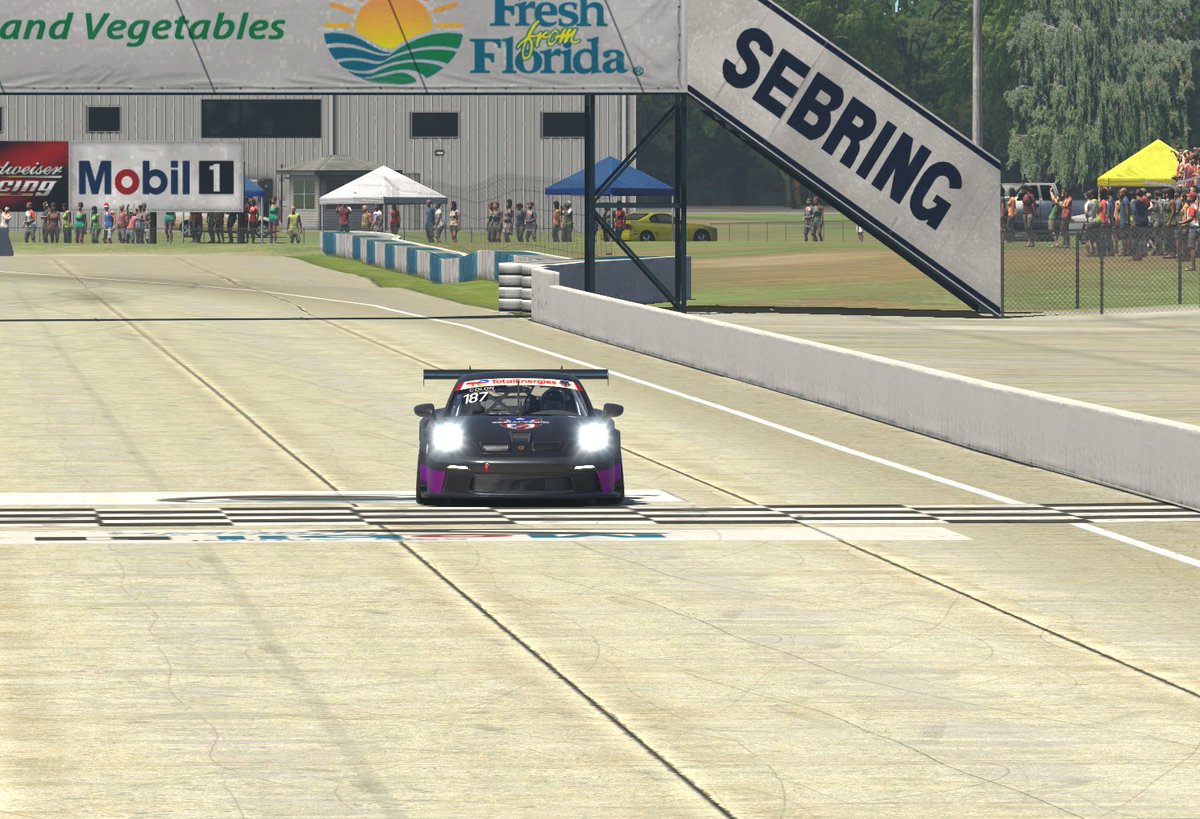