March 27th, 2022 – Congratulations to both Hashtag Racing Team #92 as well as Satellite Racing for their recent wins in our iRacing Team Endurance Series as they both took checkered flags in first position in class at our 6 hours of Lemans race!  The longest race and perhaps biggest test of the season saw one of our best events of the 2022 season and both of these teams taking top honors in fantastic fashion.

In LMP2 the win for Hashtag Racing #92 is their 3rd in a row in the series and makes them the odds on favorites for the Championship this year. 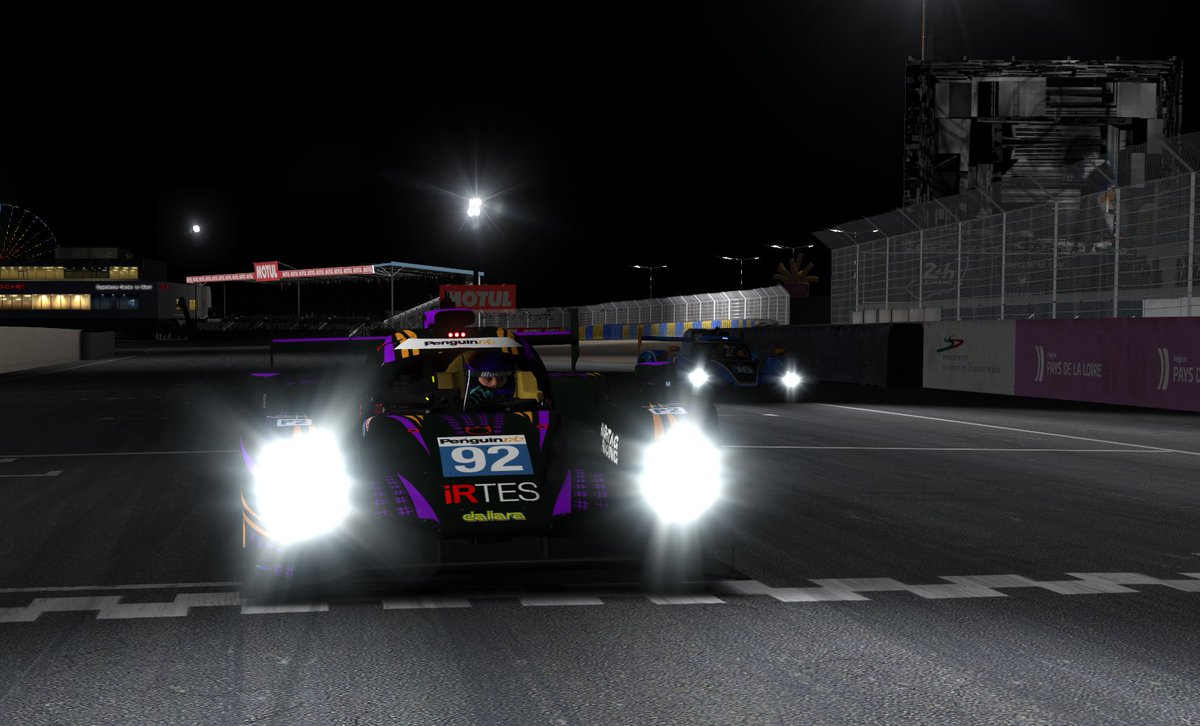 Hashtag Racing Celebrates their 3rd Win in a Row at Lemans

For the Satellite Racing GT3 team they finally put it all together in a race.  They have shown the pace throughout the season but had various set backs in previous rounds such as Spa and Phillip Island.  But today they would get back on top after their strong 1st round performance at Daytona to show they are not to be taken lightly and will be the team to beat coming down the stretch. 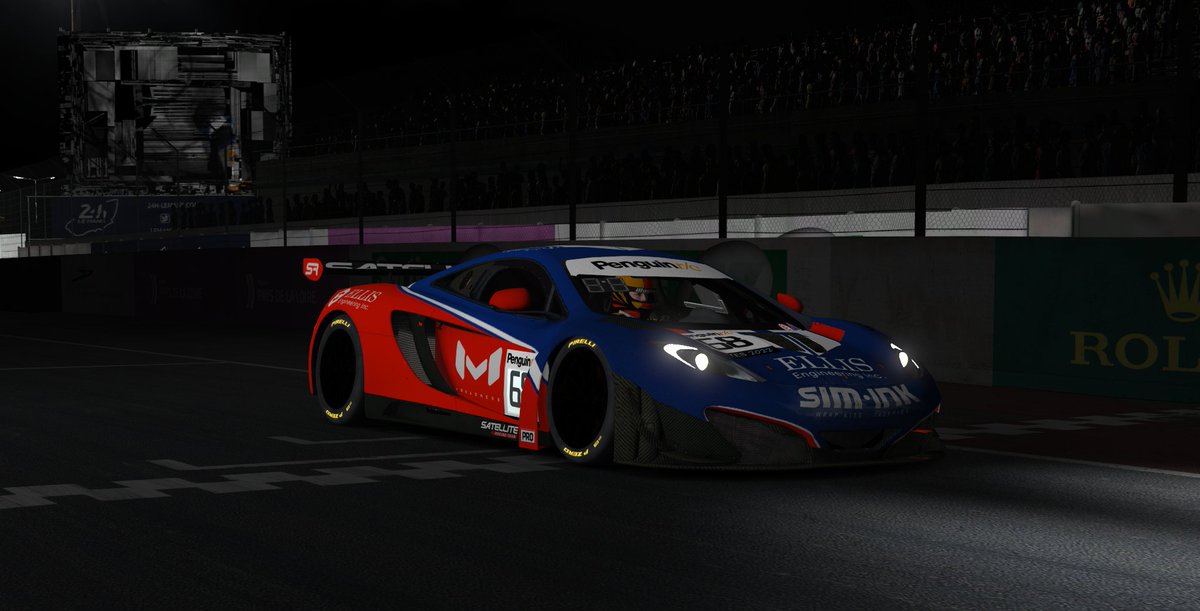 Here is a look at the Prototype championship standings which still find Satellite Racing narrowly on top of Hashtag in the season long battle, with We Too Fast Racing occupying the 3rd spot.

In GT3, the Satellite racing team is also on top as they now have two wins on the season and are leading TPRT Midpack and VG Racing Esport Academy.

Up next we head to Sebring for Round 5 of the 6 race season and back to the three hour format.  The race for iRTES will be coming right on the heels of the iRacing Official Sebring 12 Hours so we expect all the teams to be bringing their A Game as we have two races remaining in the season!  We will be in the USA for the final races at Sebring and then Road America.  See you all in Sunny Florida on the track!!!