iRTES Round 3 at Le Mans 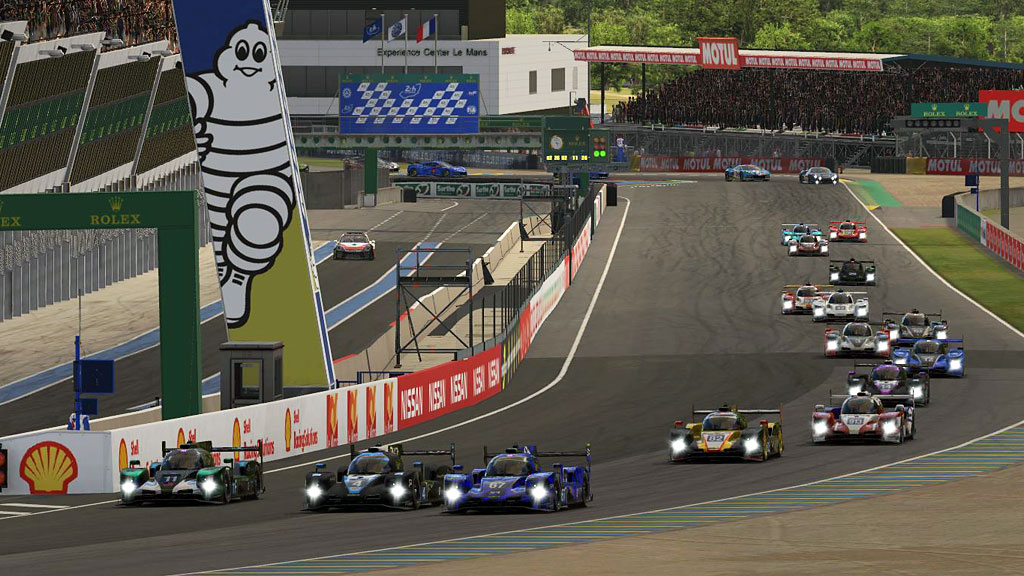 March 21, 2021 – Round 3 of the Champion Motorsports 2021 iRacing Team Endurance Series (iRTES) at Le Mans had the same class winners as previous events, but the action until the finish was anything but dull.

No surprise the REVO Satellite Team of Paul Darling and David Williams again pulled out the win, climbing to a lead of nearly a minute at one point in the race. Three-in-a-row for REVO Satellite and now the discussion begins if anyone can take home the top spot at any track the rest of the 2021 iRTES year.

Second place was won by the Imperial Motorsports – Shake Texas Team of Chris Paiz and Leif Peterson. After some first lap woes, they stormed back to the podium result.

The TNT Racing (Carbon) Team of Everett Paddock and Scott McIntyre ran strong all day and were paid with the 3rd step of the podium. 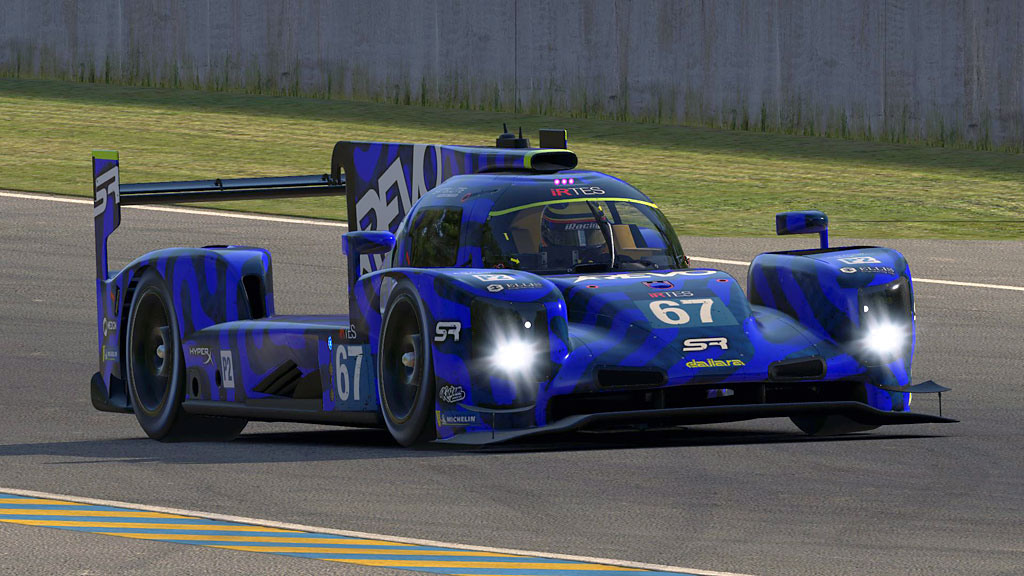 REVO Satellite does it again at iRTES Le Mans

Lap 1 proved to be another Carpark much like the debacle at Sebring in GTE. Many teams used their single Fast Repair before the end of the first lap.

Taking the win (again!) in GTE was the Unified Performance Racing Team of Justin Hess and Kurt Polter. Their battle with second place Renault Alpine Racing was one of the highlights of the day’s racing.

Renault Alpine Racing wanted to represent the homeland properly and they brought the blaze. John Crissey and Hendrik deZwart did an amazing job of applying heat to Unified’s Team. If anyone has the “go” to beat Unified Performance, it’s the Renault Alpine Team.

PG13 Racing put on a charge late in the race and moved themselves up into the podium that was all too exciting to see. Great drive Ross Booth and Cameron Bidwell! 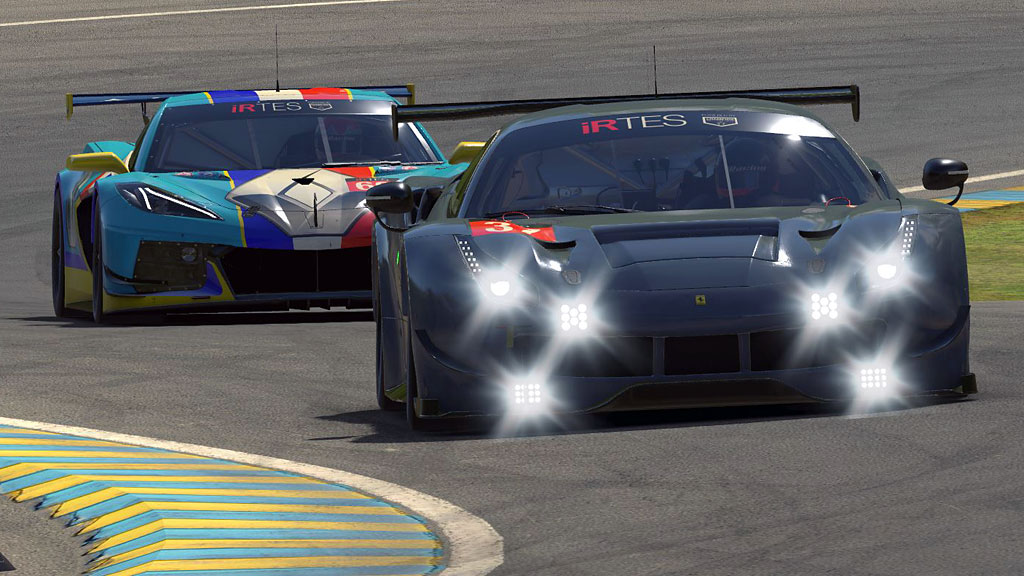 Congratulations to our Contingency and Award Winners at Le Mans!

The Grid Finder Fastest Lap of the Race Award

Through Round 3 at Le Mans:  LMP2 class   GTE class

A big thank you to our wonderful sponsors who are making this series possible! Please support them if you find you need their products and services.