iRTES Championship Battle Takes Form after Round 3 at Phillip Island

February 26th, 2022 – We are now halfway into the season in our Flagship iRacing Team Endurance Series (iRTES) and we have seen some amazing racing and competition in the first three events. Congratulations to Hashtag Racing #92 and Tu Pai Racing Team Midpack for their wins at our most recent event Phillip Island on February 20th.

The win for Hashtag Racing #92 was their second in a row in the series as they backed up an impressive victory a few weeks earlier at Spa, with another great job to win in dominating fashion at Phillip Island. Having missed the first race of the season at Daytona as a late entry they are not the Championship leaders, but would be otherwise based on the performances they are putting in to date in the series. We will be eager to see if they can go for a 3-peat at Lemans on March 13th. 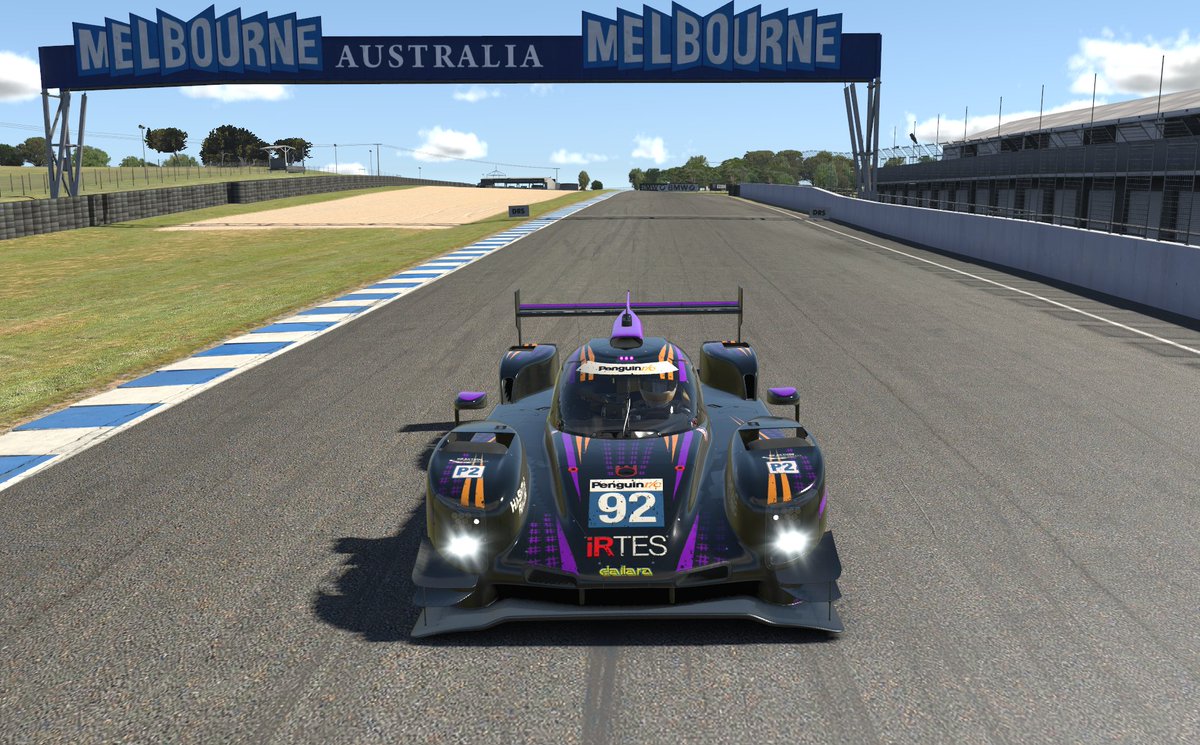 In our competitive and large GT3 class we saw first time Winners at Phillip Island as the Tu Pai Racing Team Midpack would take their first series as well as CMS victory ever a big accomplishment to get their team visibility as contenders for the season championship. They would drive a fantastic race in their GT3 Lambo to finish atop the standings at a very challenging and tricky track to navigate traffic in the GT3 field. 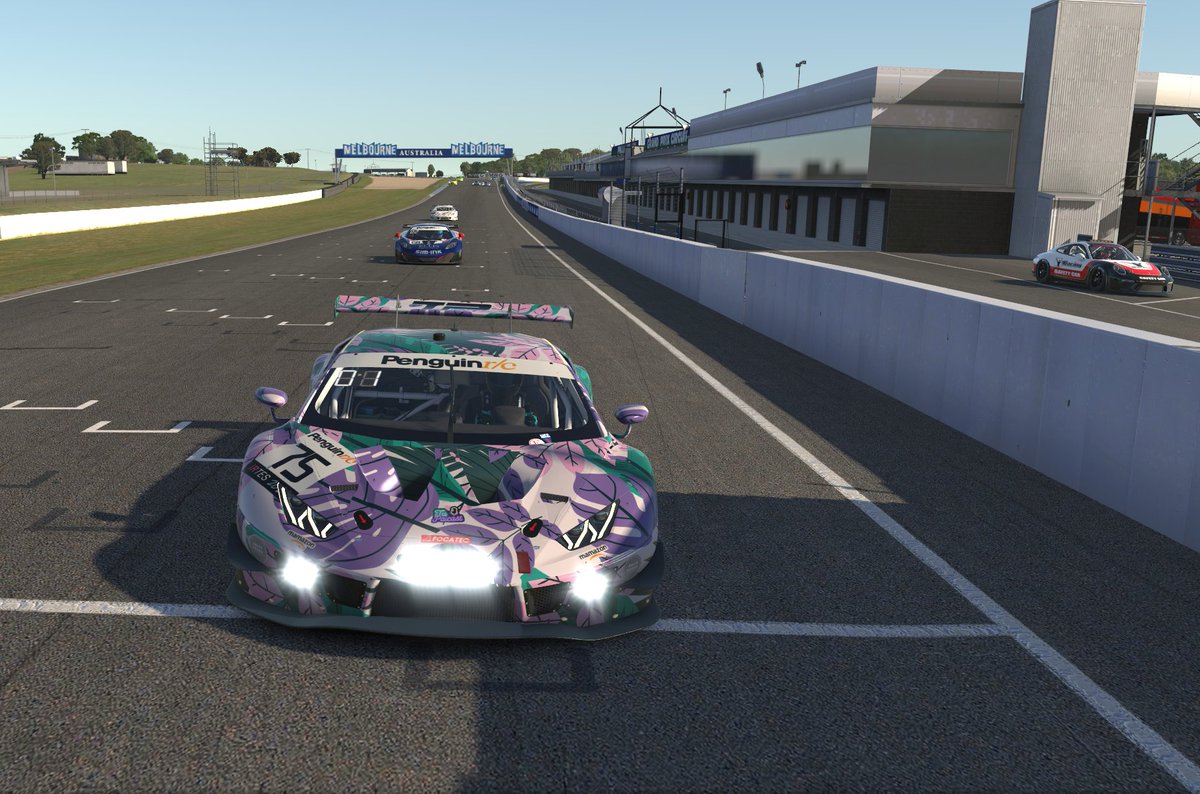 Moving forward our next three races will be at some amazing and iconic tracks. We will first be at Lemans on March 13th for our biggest endurance test of the season in a 6 hour race! This will really put the drivers to the test as they will field a max of 3 and minimum of two drivers at the historic and prestigious Lemans Circuit which was purpose made for these amazing Prototype and GT3 cars.

Following Lemans we will have races at both Sebring and Road America to round out the season, each being 3 hours in length. So, as we start to round the corner on the midway of the season we have a good idea of who the contending teams are for the respective Prototype and GT3 championship battles. However, lots of racing left and so many close positional battles that we can see about anything happen.

First in Prototype LMP2 category we see Satellite Racing remaining on top after their round 1 win at Daytona. They have overcome adversity at both Spa and Phillip Island with great recovery drives after early problems to remain our leaders. We Too Fast Racing has put in three very solid results of their own and shown some nice consistency to run in the podium range in two of the three events. Imperial Motorsports is in third place with the aforementioned Hashtag Racing #92 lurking back in 5th place overall.

In GT3 we now see Tu Pai Racing Racing Midpack move into the points lead, after the win at Phillip Island. They vault ahead of Satellite Racing GT who is in second place, with VG Racing Esport – Academy quietly lurking but driving solid and amazing with consistency in the third position. There are some extremely close positional battles all throughout the field in GT3 which will make for exciting racing as we move forward.