August 04, 2021 – The Champion Motorsports Summer/Fall 2021 Sportscar Season has officially started and this week we “invaded” Interlagos in Sao Paulo Brazil for the first of nine rounds in the championship. We had a very large field (38 entries) at this iconic track which has played host to some of the most memorable moments in Formula 1 and other major motorsports history. Excitement was high as always leading into the first round of the new championship and the racing and action on the track did not disappoint. The event featured very clean racing that was competitive from top to bottom in both the GTE and GT3 classes with some great early season storylines developing.

In the GTE category, the win went to Hector Alvarez of the Tu Pai racing team as they backed up a very strong pre-season in their Porsche GTE stable with Hector leading from the beginning and on pole in the race. He also completed the event with zero incidents gaining an additional and very valuable championship point. On the podium in GTE alongside Hector was Josue Ramirez as well as the defending season Champion Justin Hess. A total of 18 drivers competed in the race in the top GTE class category. Roberto Diaz was the highest finishing Am Class Driver in GTE getting off to a very strong start. 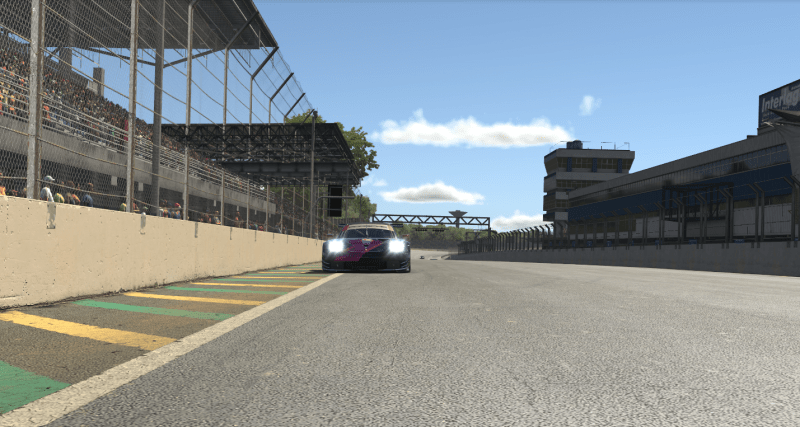 Hector Alvarez Wins overall and in GTE Class at Interlagos

In the GT3 Class, we saw a nearly perfect performance from the SIMPR team with Miguel Colon winning the race, taking the quickest lap, and also completing the event with Zero incidents. Nearly perfect and flawless in every way and he shows major strength to open up the season. Miguel was followed by Angel Ledesma and Pedro Quinones both also from Tu Pai Racing in their BMW entries. In fact, the entire top of the field came home in the BMW’s this week, sparking quite a conversation in the post-race paddock area amongst GT3 drivers. The question is will we see some of the other manufacturers battle back next week at the very different Monza Combined circuit. Early season drama and excitement among the manufacturer start for sure.

Jose Correa was the top finishing GT3-Am Driver in the race with a solid run to open his season. 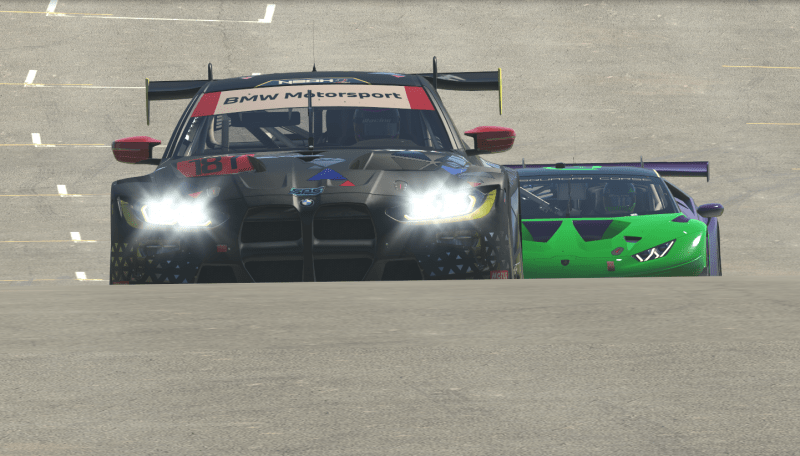 The next race in the Championship will be August 18th at Monza Combined, which is going to be a blast.  We will use the full GP and combined oval at the very historic and famous Italian track. This race will have lots of strategies and elements that may differ from other races in the season. For starters it will be 90 minutes, so all drivers and teams will have to show what they can do on pit road. There will be the additional challenge of making sure you have a car that can handle well on the Oval in addition to the flat GP circuit. We expect a very exciting race.