HashTag Racing Delivers the Goods in LMP2 and GT3 at Spa

February 6th, 2022 – CMS Newcomers to our iRacing Team Endurance Series, HashTag Racing are fielding two cars in the 2022 championship and they made a bold and impressive statement in Round 2 of the series at Spa, sweeping both the Prototype 2 and GT3 categories in the race. First up congratulations to the dynamic duo of Flavio Saturnino and Ivo Costa for their in in the GT3 class, in their Lamborghini. The Iberia based drivers each drove very well, quick and safe at the challenging Spa circuit. They would benefit from some other teams having mistakes and issues as well to show they had the endurance mindset in this event. They would edge out TPRT Midpack and VG Racing Esport Academy on the podium.

Next up in the Prototype LMP2 Class would be the sister car HashTag Racing #92 taking the overall win and class win in dominant fashion with over a 1 minute lead to second place. Rui Queiros and Pedro de Sousa winning in their first time out in the series, and knocking off the dominant Satellite Racing Team who had won many events in a row including the season opener at Daytona. They have served notice that they will be contenders in the Championship this season in what should be a great battle shaping up in the Prototype class.  For the podium the Satellite Racing team and Imperial Motorsports shake teams would round out the top 3. 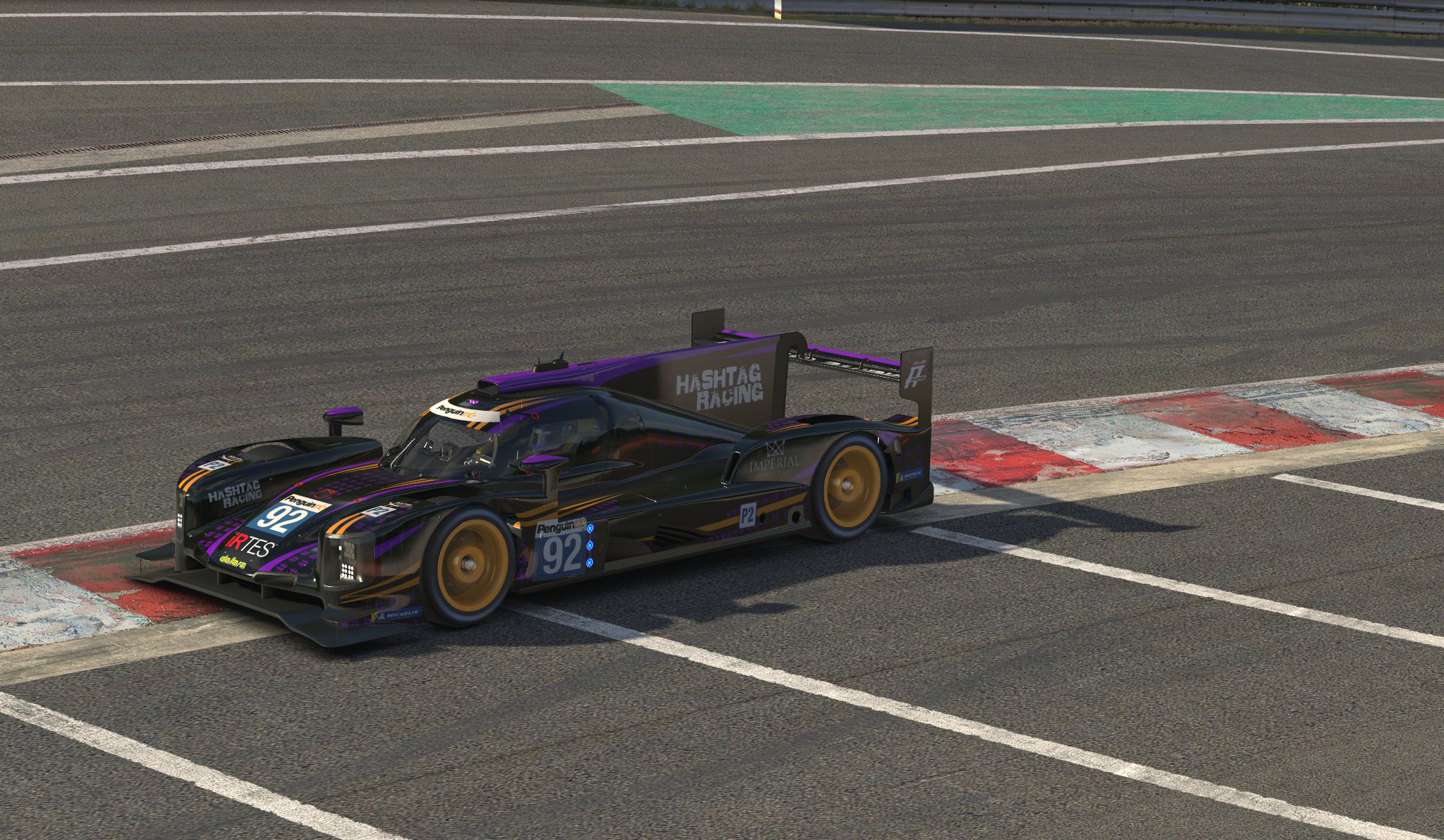 HashTag Racing #92 at the Famous Spa Circuit in Route to Victory!

We will see a quick turnaround as Round 3 of the Championship Season will be at Phillip Island on February 20th.  A great opportunity to see our six race championship take on even more form to know who the midway contenders are in each class.  Here is a look at the Championship standings in both classes after Spa. 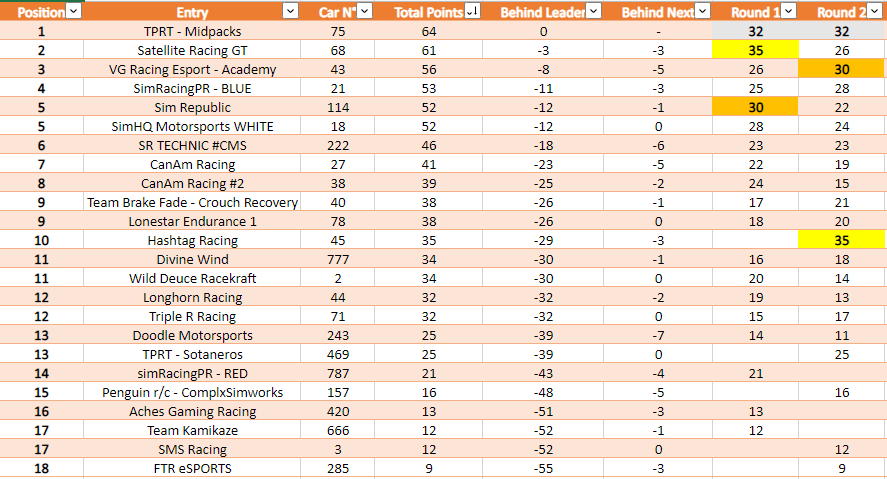