The race start had some interesting moments, but as predicted the racing was tight in both classes. After a few laps the field began to spread out but the battles continued till the end in both classes.

Roca would go on to win the race by almost 30 seconds over Delta team driver Lowesky D’Oleo, with another Delta member Angel Ledesma taking the third spot on the podium. There’s no doubt this class will be a hard fought one over the course of the 8-race season ahead.

In the GT4 class, Hess drove off from the field in a dominating race to easily win the event. Behind him in second was fan-favorite Jimmy Hume making a return to racing at CMS in what seems to be forever. Not far behind him was Kurt Polter, who has been dominating the MX-5 class in the Club Series, bringing his Porsche home in third place to cap a great run.

This series will kick off it’s official season on March 18th with a 60-minute race at Sebring International Raceway. 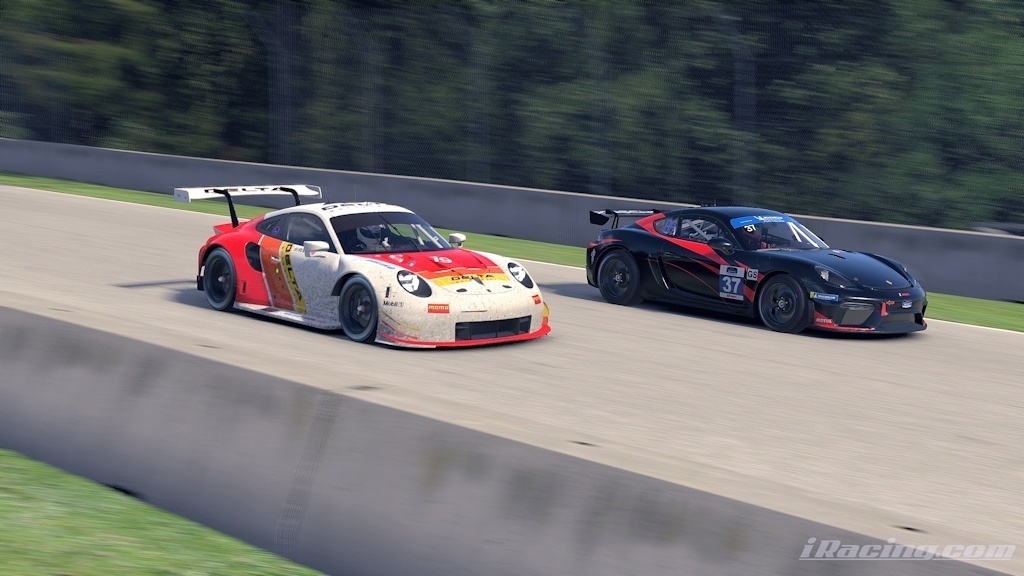