February 10th, 2022 – The second round of the Champion Motorsports Porsche Cup Series races had visits this past week to both Watkins Glen International for our North American offering and Spa in Belgium for the iRTES Support Series. Both races highly attended with great fixed setup iRacing Porsche Cup 992 racing.

Beginning at Watkins Glen, Christian Gomez would take a fantastic win with a comfortable four second lead over Justin Rehm. The win was the second top 5 of the early season for Christian and puts him in the early points lead after two of six rounds. An important win for Christian as knowing he will miss one of the upcoming races on the schedule he needed the result to be able to get off to a comfortable start in the standings. 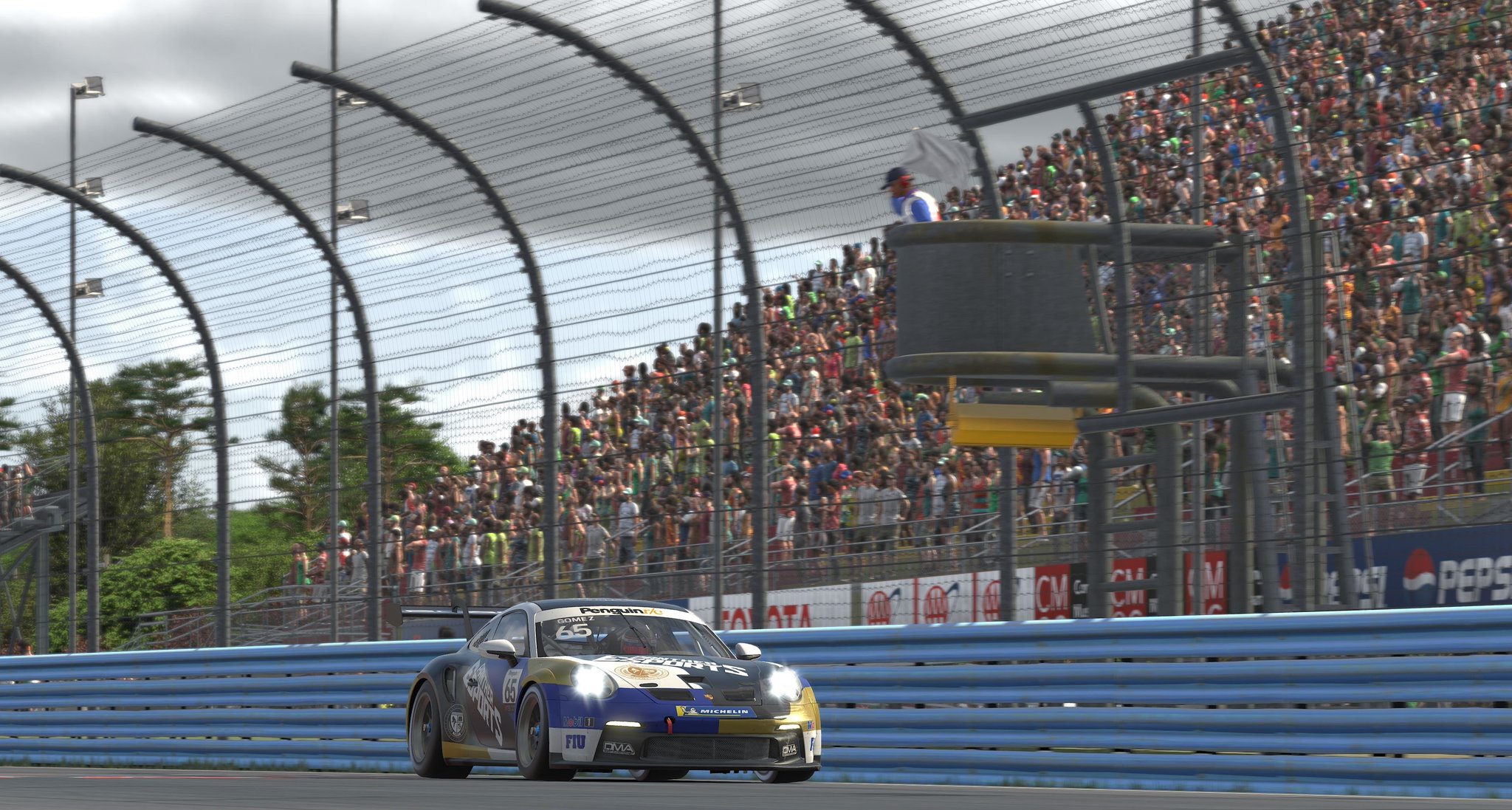 A few days later at Spa, in our official iRTES support race Miguel Colon would take his second win of the season and his second win in a row, backing up the great victory he had a few weeks ago at Daytona. This one would not come quite as easy as he would have to hold off a very strong Angel Ledesma to take the win in what was close and hard fought racing throughout. Miguel now finds himself in a commanding position after two of six races in the championship and we are excited to see if he can go for the triple win at Phillip Island on February 20th in the next round. 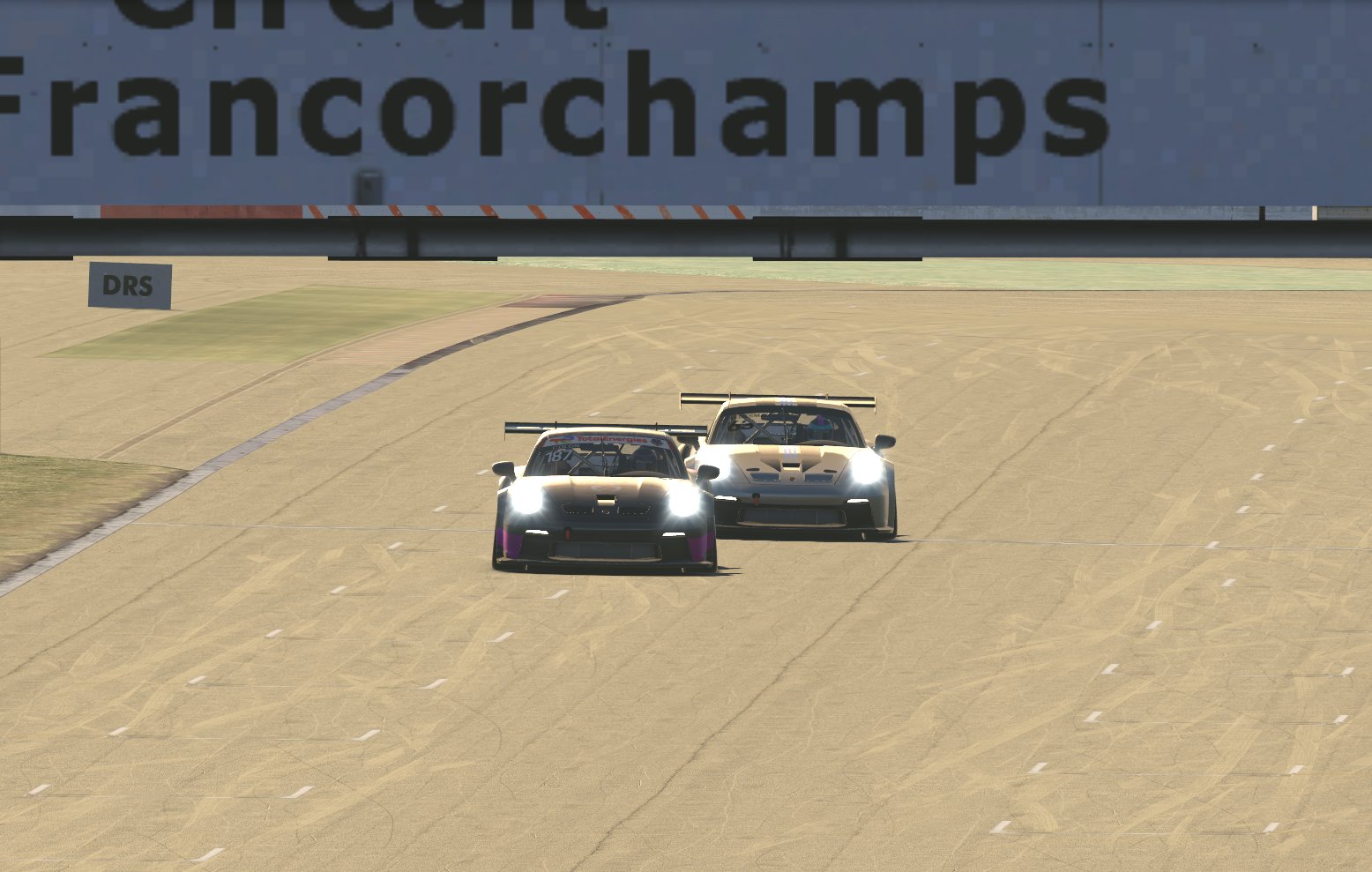