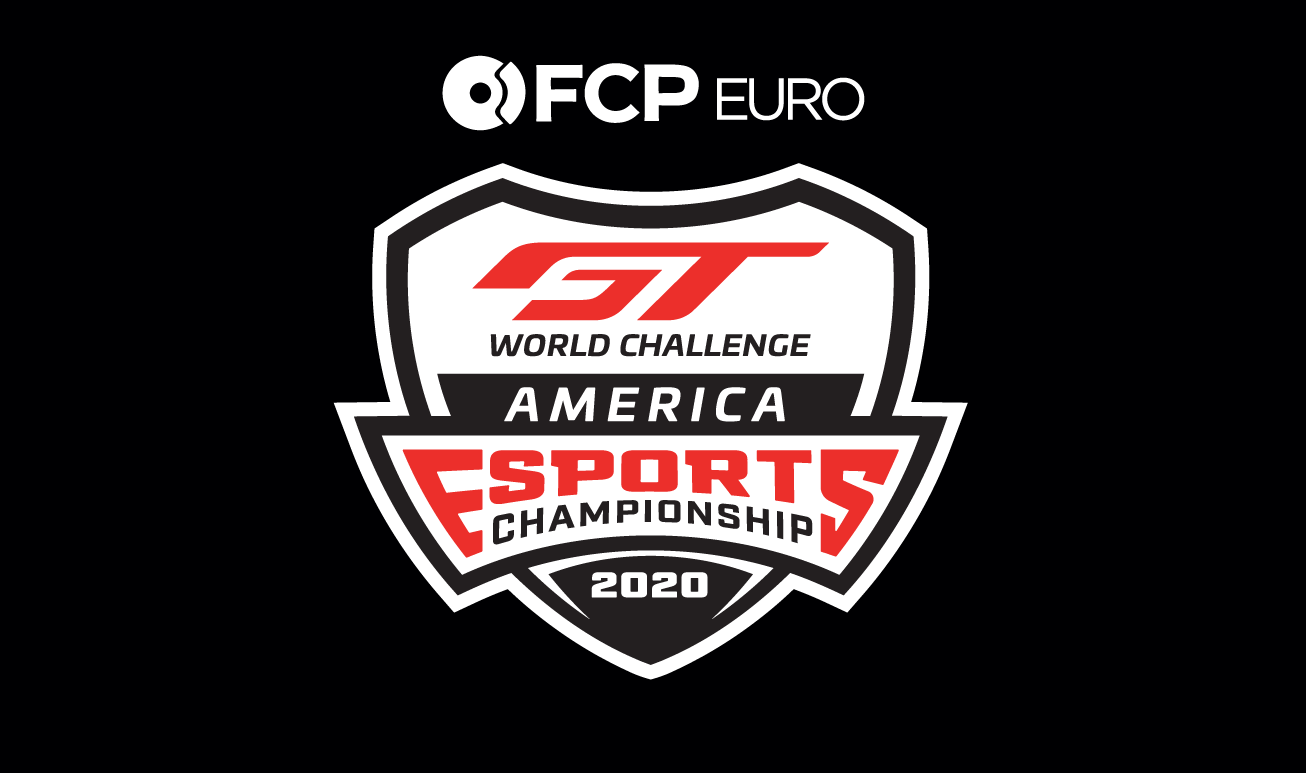 Champion Motorsports once again enters the world of esports with Assetto Corsa Competizione, partnering with SRO America to bring about the second season of intense sim-vs-pro racing!

Endurance Starts It Up

Heading off the series is a special one-off event, a 6-hour multiclass endurance run at Spa-Francorchamps. Drivers are expecting challenging conditions from both the weather and the competition, with traffic and fuel management to top off a thrilling fight for survival at the historic venue. 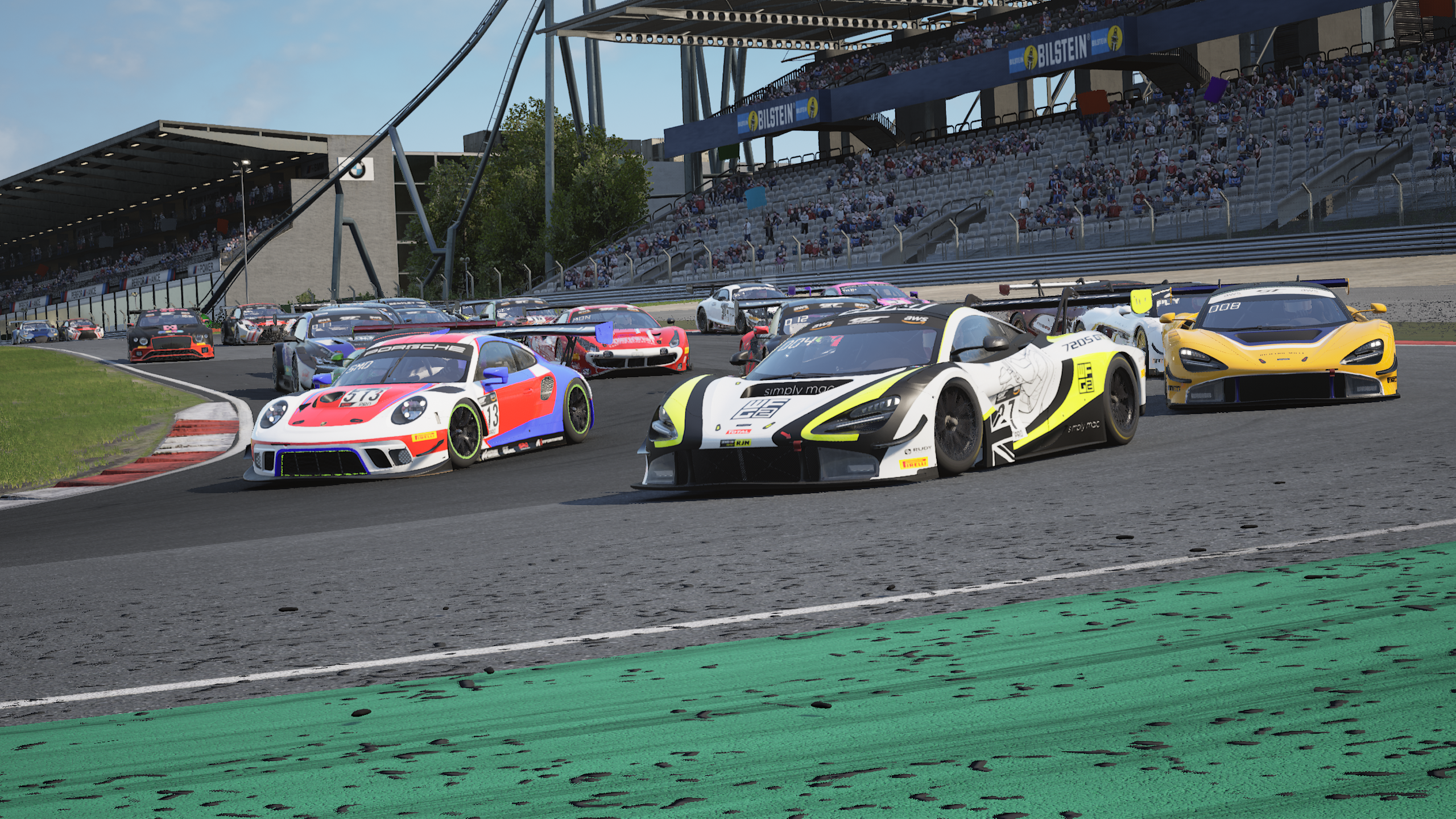 Next, we step into the season proper, a five-round multiclass sprint series composed of SRO Drivers and professional sim racers in the GT3 class, with aspiring sim racers aiming to make their mark in the world of esports racing filling out the grid in the GT4 class.

Both classes will be sharing the same tarmac, ensuring that those heading the GT3 field won’t be able to breathe easy towards the latter stages of the 60-minute sprint. No pitstops will be featured in these rounds as well, ensuring tire management will come into its own to boot.

Unlike the previous season, each round will be scored and tallied in the championship, giving drivers the best possible reflection on where they stand in all facets that make a skilled driver: consistency, racecraft, speed, and the occasional bit of luck.

The championship classes include all GT3 and GT4 eligible makes.

Based on the order of arrival at the finish line of every championship race, drivers of each class will be assigned the following points for their class finishing position:

The Champions (1st Place) at the end of the five scored rounds will receive:  To be eligible for the Championship prizes, drivers must compete in all five (5) championship rounds. 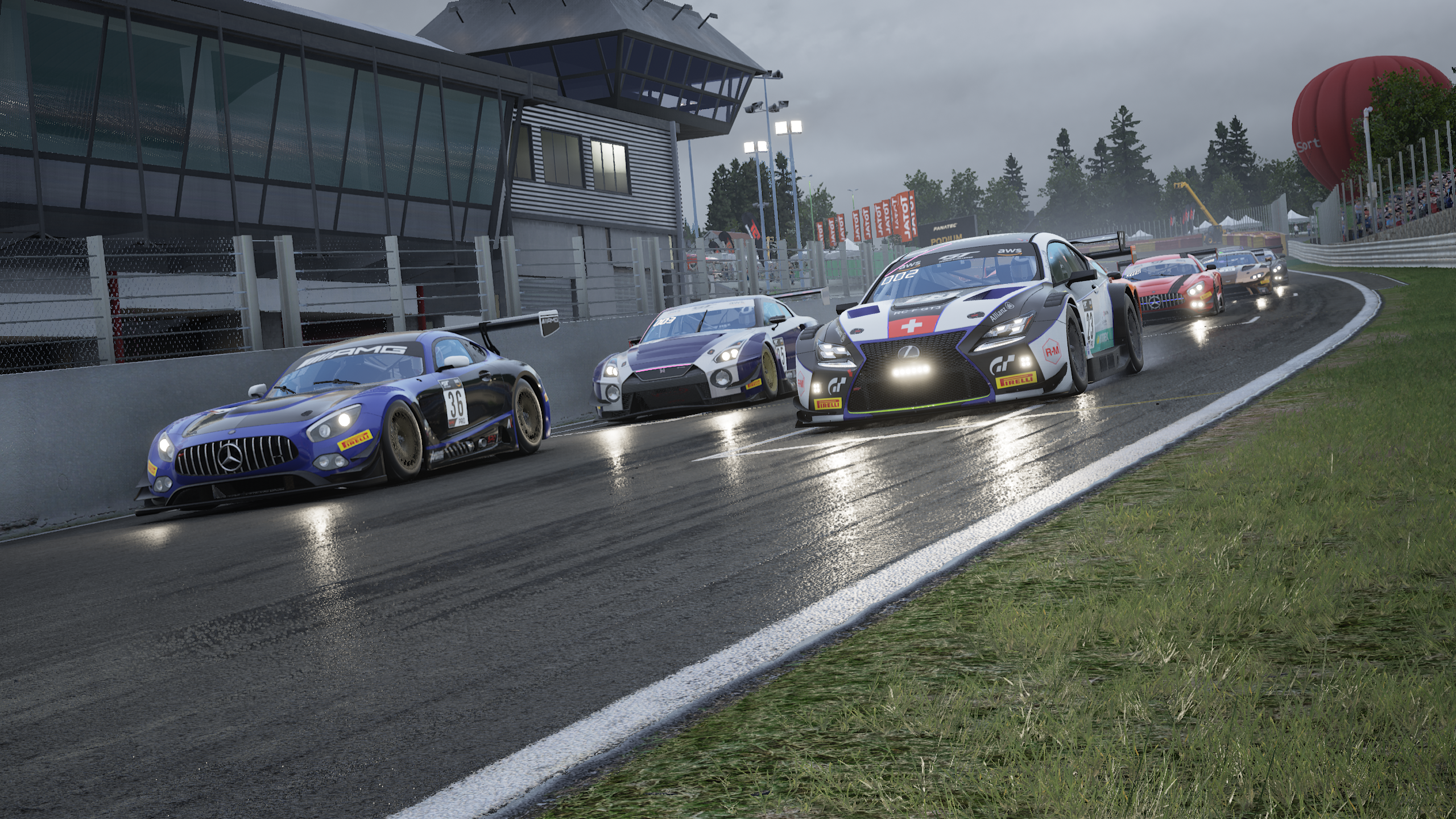 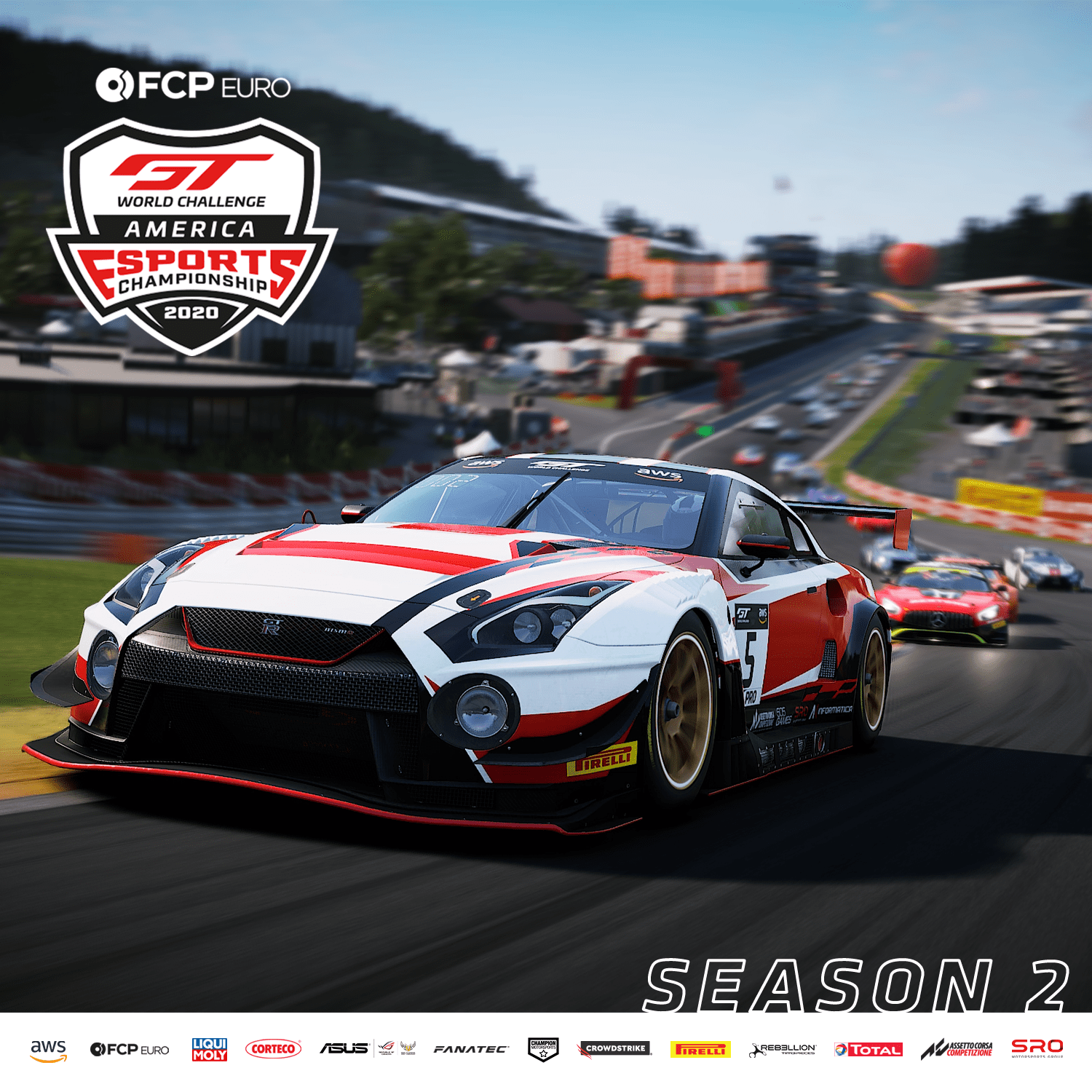