“The best laid plans of mice and men…”

That summed up this week’s Champion Motorsports GT3 Sprint Series, but it had no impact on the action and, in the end, the satisfaction of our class podiums after racing on one of the tightest circuits and 49 drivers taking the field!

After a few session changes, the field readied themselves for a 60-minute event and headed to qualifying. To everyone’s surprise—including the league administrators!—the ten minute session was an open session with everyone looking for room to lay down a lap or two before the clock ran out. At the checkers it was CMS newcomer Elliott Budzinzki on the pole with a 1:30.334 edging out last week’s race winner Chris Brunnemer by .044 seconds! The Am class pole sitter, Douglas Hintze started in 11th place overall, and was just over half second off the pole time! 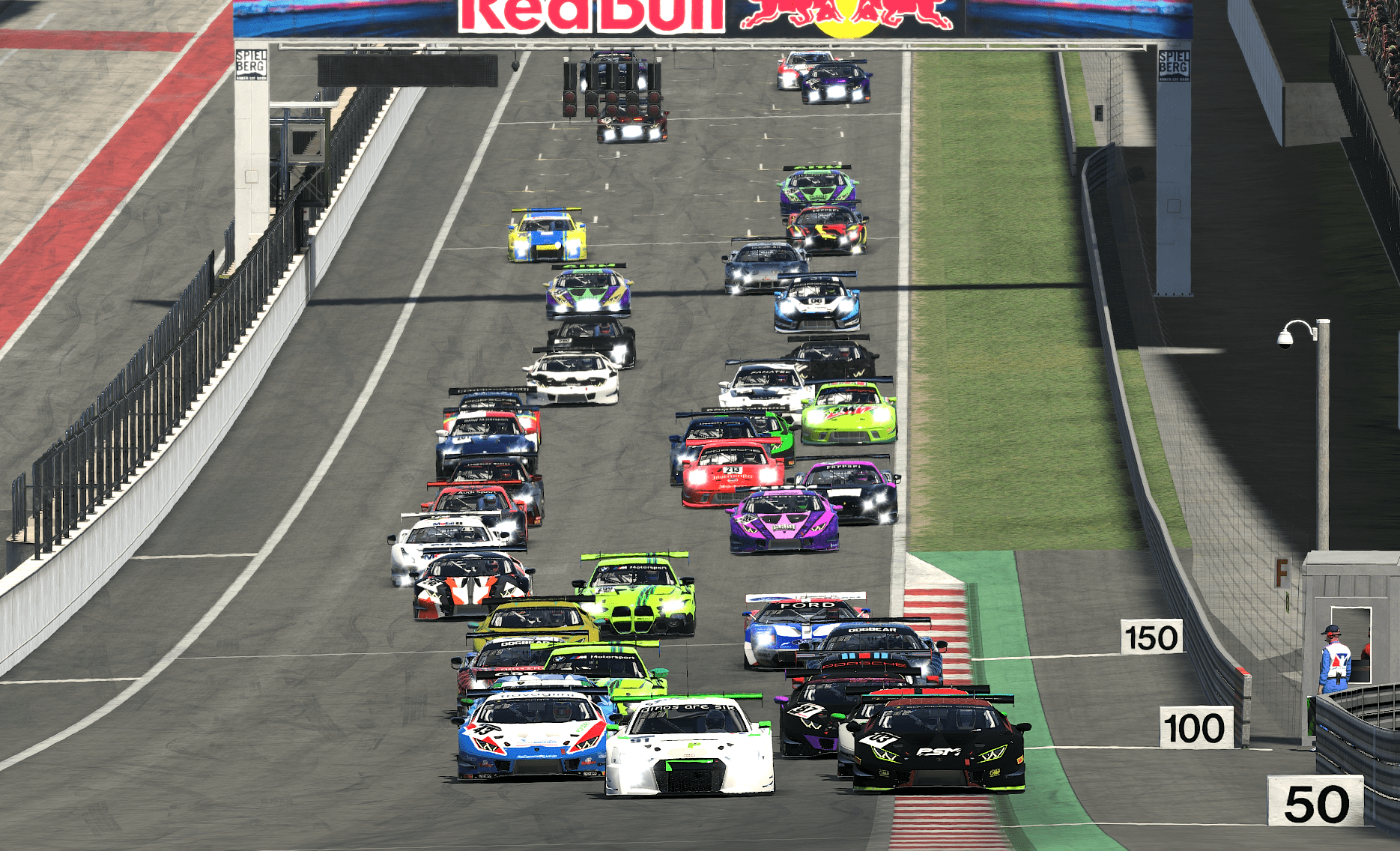 As with last week, drivers were hesitant to push hard with cold tires which lead to quite the traffic jam, some 3-wide, through turns 1 and 3, finally starting to spread out by turn 5 and back around to complete that first lap. Budzinski would retain the lead at the start and hold the spot for the first half of the race. Behind him drivers were working hard to take P2. Brunnemer fell back slightly with Victor Tanaka and Kris Hudson each taking turns until Miguel Colon would work up to P2 on Lap 7 and take chase of Budzinski. Using a different strategy, Colon would pit on lap 30 and retain the lead with Brunnemer now in second place. On Lap 34, Jose D’Oleo would move into second place and try to catch the leader, but the gap was too much to overcome. Colon would hold on to take the overall and Pro class win with D’Oleo in second place less than a second behind! Behind them Brunnemer was holding P3 but a late black flag cost him the position, moving Budzinski onto the podium in third and Brunnemer holding on for 4th place points. 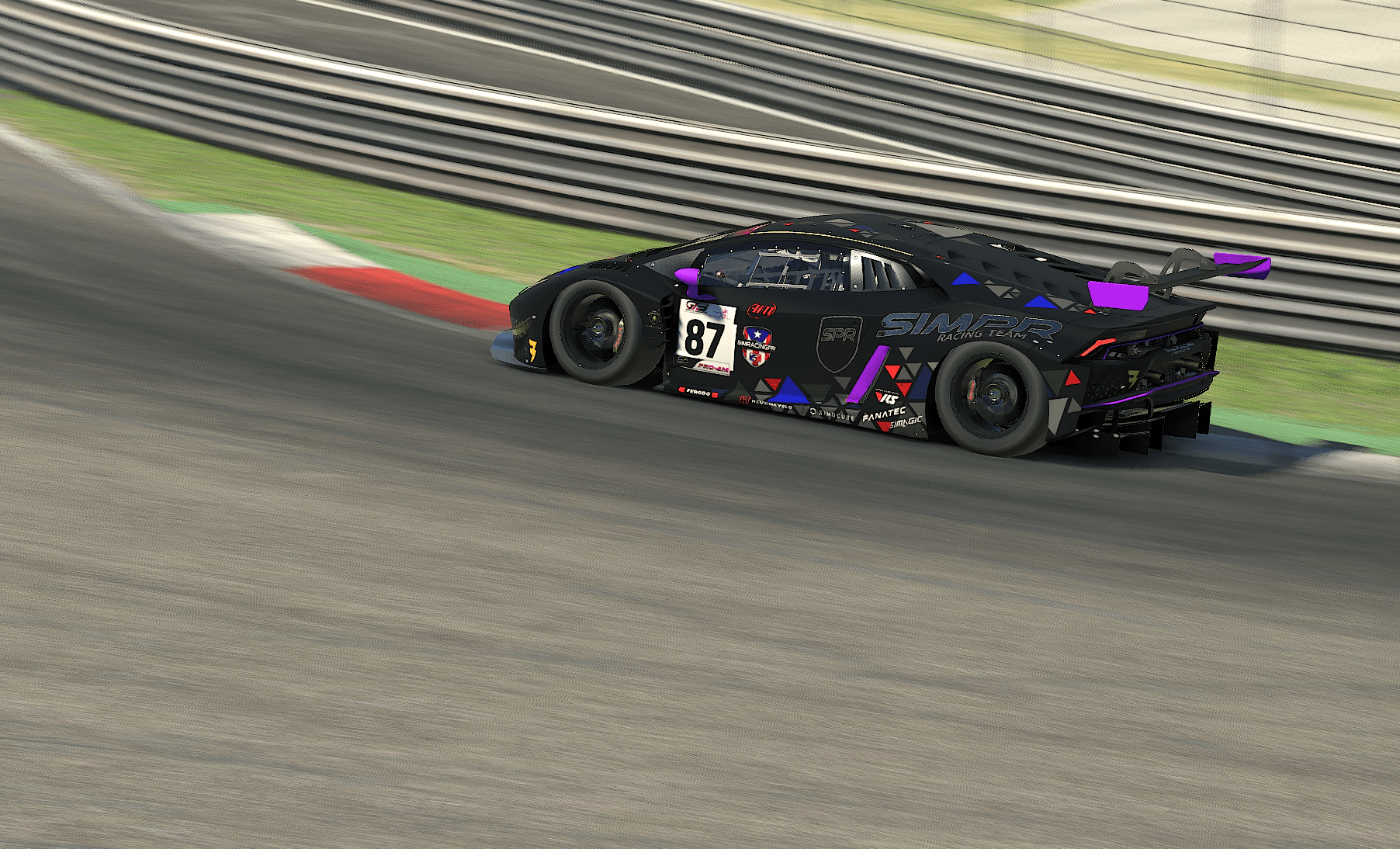 In the Am class, Douglas Hintze would fall back from his 11th place start, and move to second place behind Steven Yanni who was now in the Am class lead. The two would methodically work their way up in the overall standings, staying out of trouble ahead. On lap 21 Yanni would make his pit stop while Hintze would retake the class lead.

Hintze would wait until lap 27, coming back out of the pits ahead of Yanni which would ultimately put him atop the Am class podium at the checkered flag. Yanni’s pit stop cost him several positions, being passed by Brett Cullen and Stephen Knight during the swaps off track. It would be Cullen finishing second in class, and Knight in third to round out the Am class podium. Shane Norton finished in 4th and Yanni 5th, both valuable points paying positions early in his season. 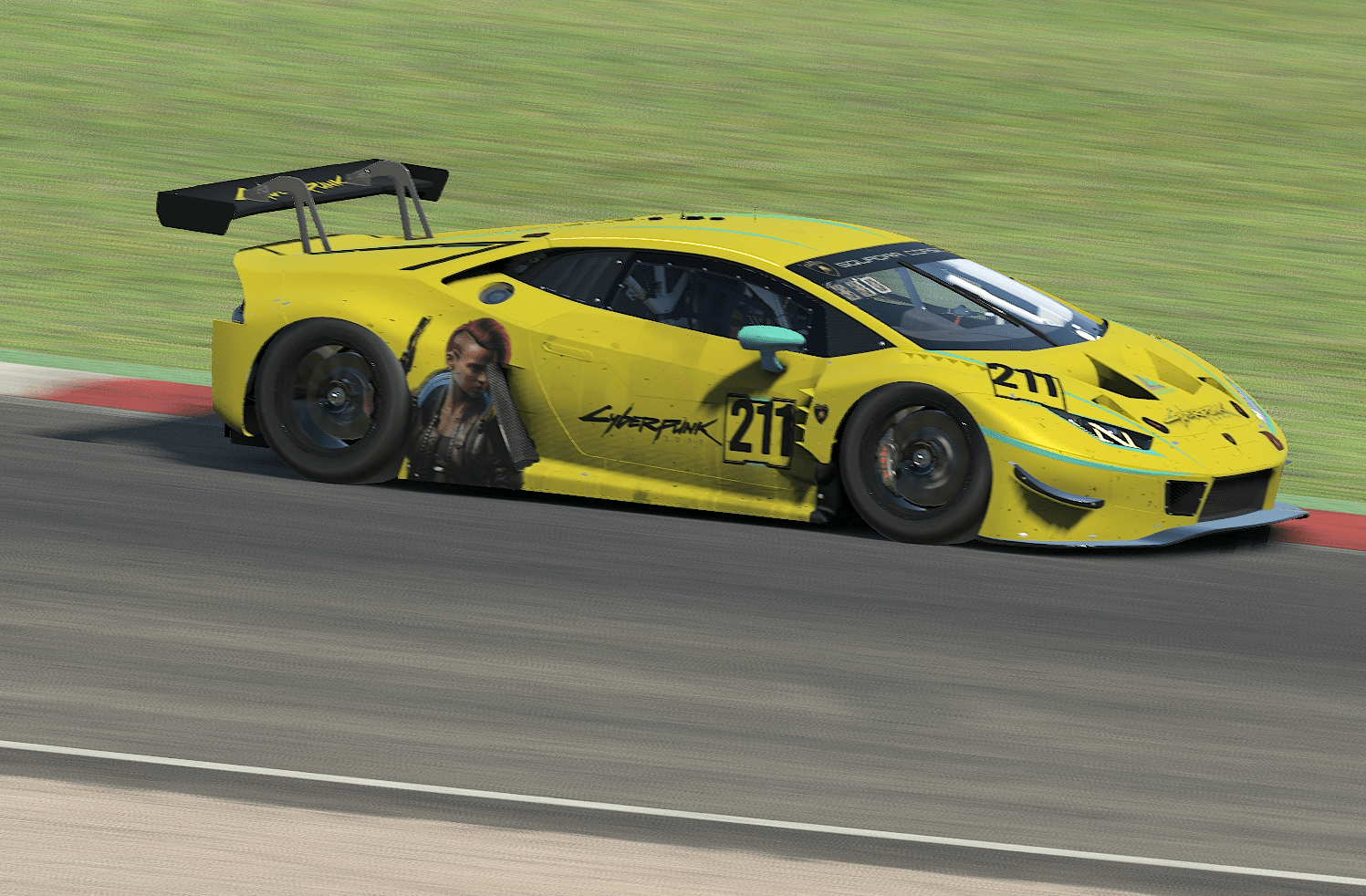 The AM Class win went to Douglas Hintze, starting from the AM pole and finishing 10th overall

After two rounds of racing, the excitement is ramping up as we head East from Austria to Japan for our next race, 60-minutes at Twin Ring Motegi on January 18th. There’s a lot of racing left to go, and with fields this size and competition this tough, there’s plenty of action throughout the field!

Will we have a different winner next week? Odds are…

Ryan Thompson and David Anderson put on another fun broadcast. Watch it here!