CMS Wins at Daytona 24 in LMP2 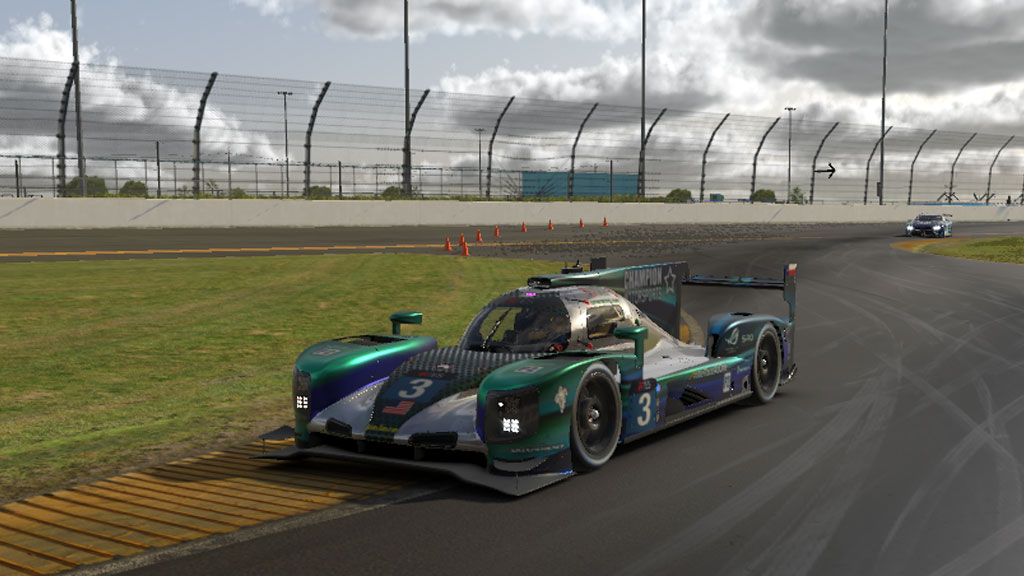 January 24, 2021 – The CMS Pro Team of Jordan Johnson, Chris Chmelir, and Chris Taylor were joined by Matthew Overton, Doug Hintze, and Andrew Cheslock to round out a six-man roster that took the win at the 24 Hours of Daytona this past weekend on iRacing. The team qualified fifth in the 30th of 47 total race splits. No doubt, the largest sim racing event in history.

The team had a great start fighting up to 2nd place in the opening laps but as night fell their luck would change. After a couple of close calls with slower traffic, a spin, and some miscommunication in the pits, the team found themselves back in 6th place but had high hopes of catching back up.

While contending with the challenge of consistently setting competitive lap times in constant traffic with slower class cars, the team slowly picked up places, while also cycling drivers into and out of the car. 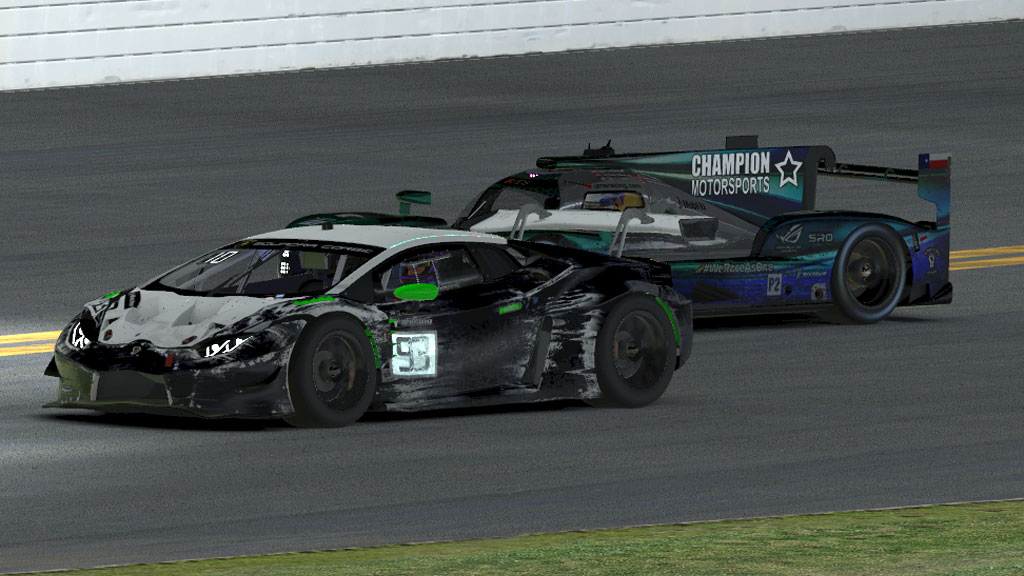 Heading into the deep part of the night portion the team really excelled by putting down blistering times and moving back up to 3rd position. Taking advantage of an error made by the leading team, the CMS entry took back 2nd place with the new leader just a half lap ahead. The team continued to pressure the leader by gaining over a second per lap and pushing them into a mistake that would prove crucial as the CMS team took over the lead of the race.

But the race was far from over. With over 7 hours to go and a car behind that was catching up, the team had to keep pushing forward and keep the car out of trouble. The team had their share of adversity, picking up minor damage during the night from a GT3, getting hit by an LMP2 while in the lead of the race, running out of fuel during one pit window, and plenty of very very close calls through the race.

Despite their troubles, the team kept a calm head and pulled together to bring the car home to take a dominant overall win with over a lap to the closest car!

And, along the way, the team raced with some great competitors, including the winners of the GTE and GT3 classes. 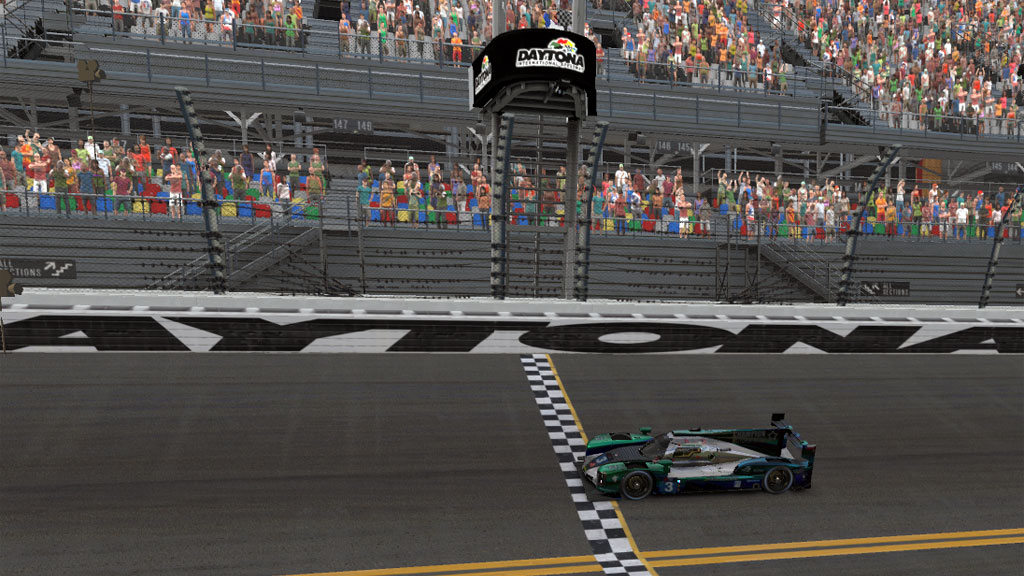