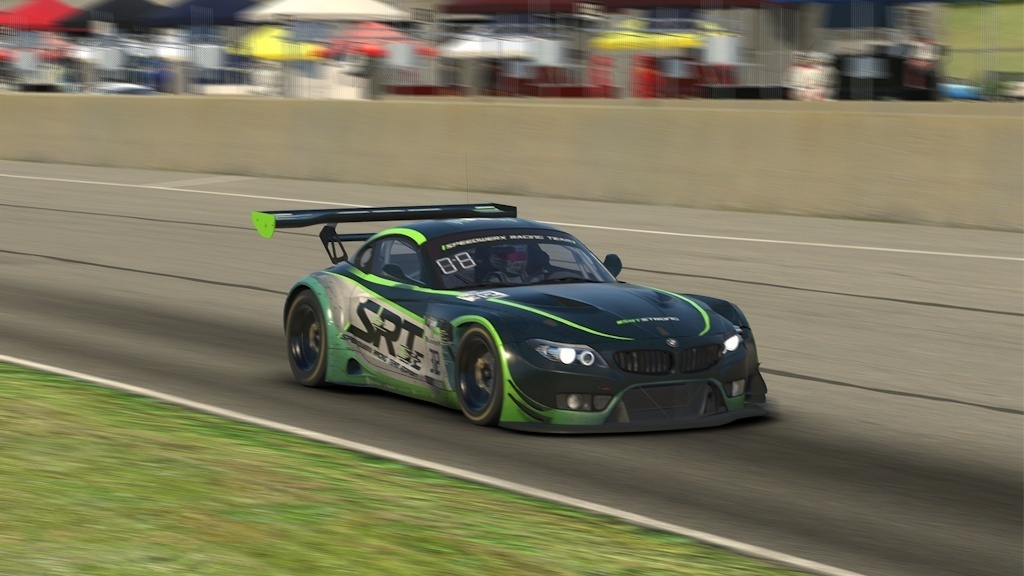 In the end, Roca would pull away and win by a 32-second margin over Tanaka, with Angel Ladesma in third overall. The Silver class was led from start to finish by Rines, with Andrew Cheslock finishing second and John Prince completing the podium. The AM class was a tight affair, with several drivers taking the point throughout the race, but in the end JT Tami would make a late pass on Miguel Antonio Alcrudo for the class win, and AM points-leader Lowesky D’Oleo would finish third after having to serve an early penalty and working his way back through the field.

The next race for the GT3 Series is schedule for August 21st at the new Silverstone GP Circuit.