August 21, 2019 – The CMS-TXL GT3 Series took a trip across the pond, taking on the historic (but new layout) Silverstone for the sixth race of the season. Humberto Roca would take the overall pole and lead the field to green, with Marius Valiokas alongside on the front row. 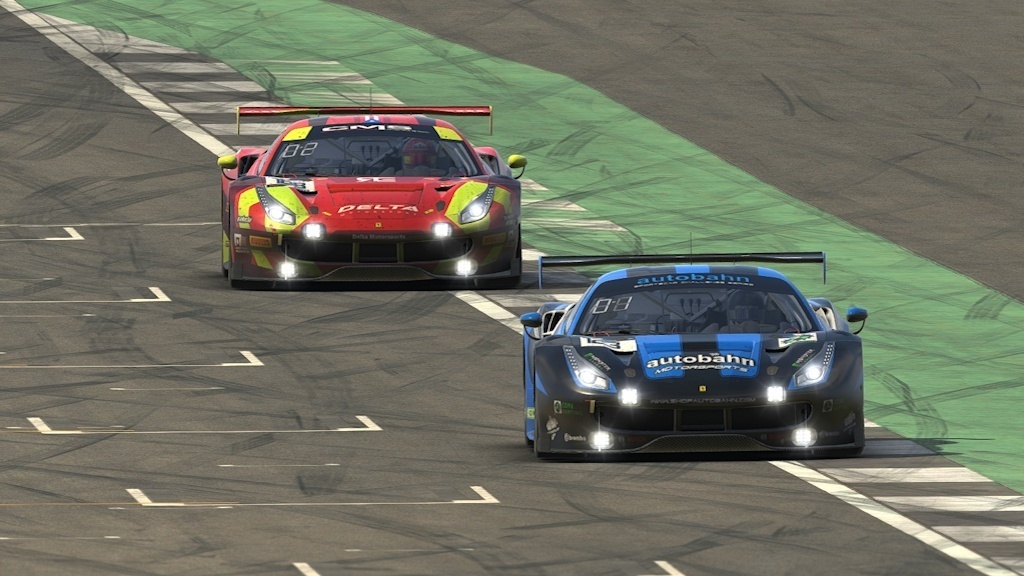 The 75-minute race featured many battles, and a mix of pit strategies and traffic shuffled the field for a bit. In the end, the overall win would go to Leif Peterson, holding off a charging Miguel Alcrudo, with Marius Valiokas finishing third in the Pro class and fifth overall.

The AM Class was dominated by Miguel Antonio Alcrudo, who would hold off teammate Lowesky D’Oleo for the class win, and JT Tami finished in third. These same three took the AM podium in the last race, albeit in a different order.

The Silver Class was won by Andrew Cheslock, who lost his car keys and had to borrow a Merc and still managed a class win. Raymond G. Rodriguez had a stellar night taking second place in class, and for two weeks in a row now, John Prince takes the third spot on the podium.

The GT3 series will take a short break and return to racing action on September 11th. The scheduled track has not been announced as of yet.