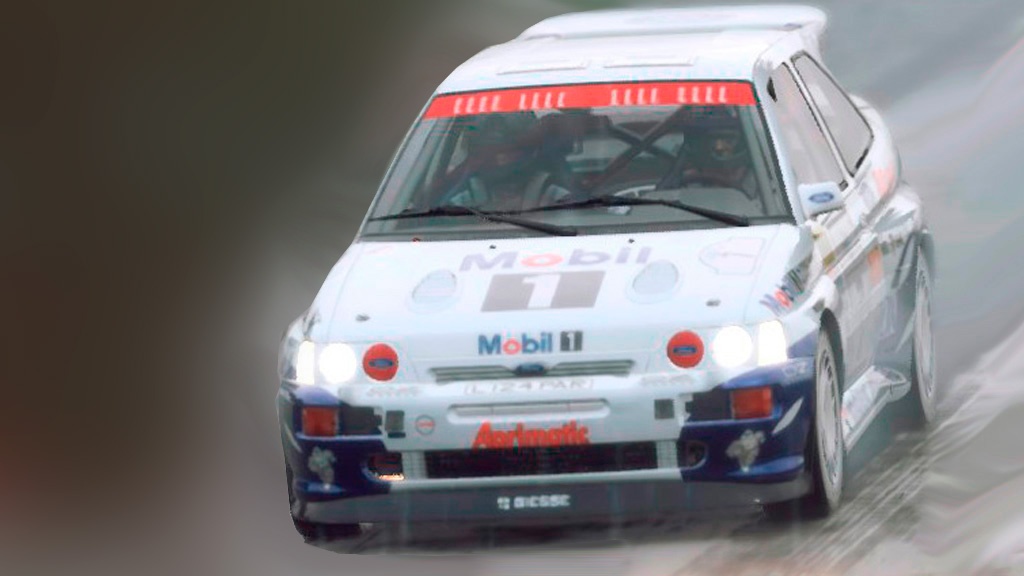 Joining us is easy! Simply make an application within Dirt Rally 2.0 Clubs at the following links after joining our Discord Server, visiting the “Dirt Rally 2.0 – Sign Up” channel to sign-up. You can join as many championships as you like.

Get involved in our discussions, the latest Championship information and results, once you’re on the server!

Events are hosted beginning on Mondays (CET) for a total of 14 days rally time; to allow everyone to finish these long events with a maximum of 12 stages. After finishing an event we start the next event directly.

Drivers score points for the championship within every event, according to the following table: