April 10th, 2022 – As we close in on the completion of Season 2 of the CMS iRacing Team Endurance Series, the racing and battles have remained fantastic and this past round at Sebring was no exception as the teams and drivers were ready for the historic and iconic Florida Venue. The CMS race coming just one week after the iRacing 12 Hours of Sebring had a lot of the teams ready to go for a second test.

Taking Top Honors in the Prototype 2 Class and with the overall win was Satellite Racing.  Their second win of the year and they are now closing in on the Championship as our favorites headed to Road America. 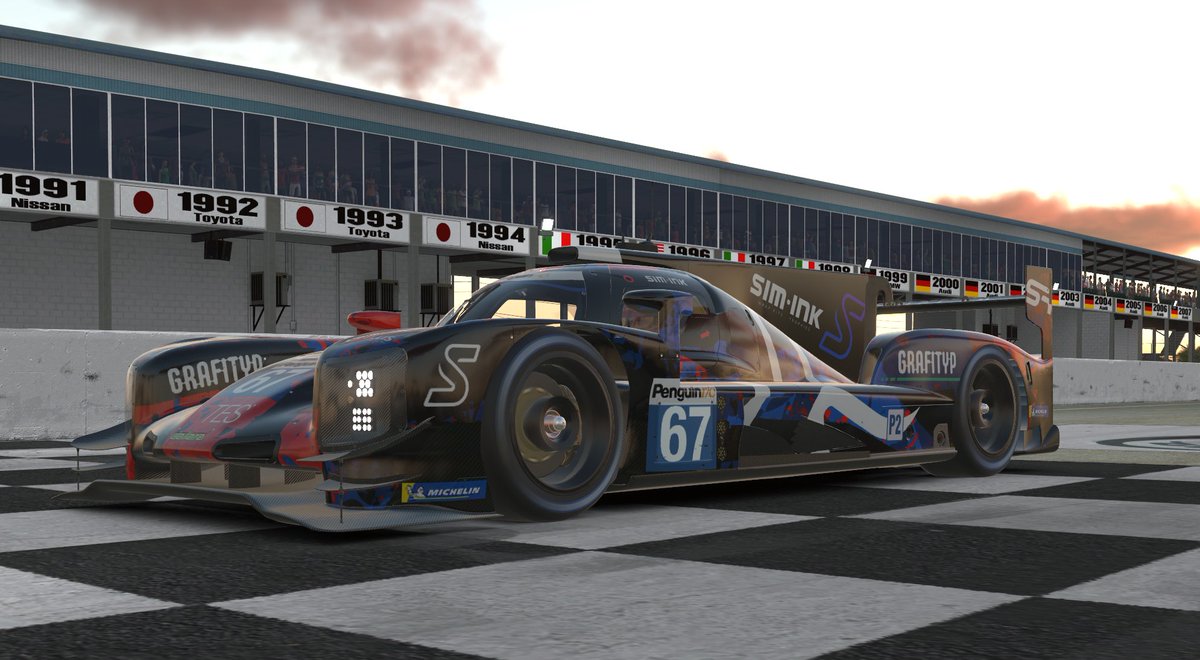 In the GT3 Class the Lambo GT3 of Tempus Simsport Racing would see the checkers and take victory in what was an amazing drive for their talented team.  Showing strength all season long they have become a staple at the front of the grid and are contenders to win each and every week. 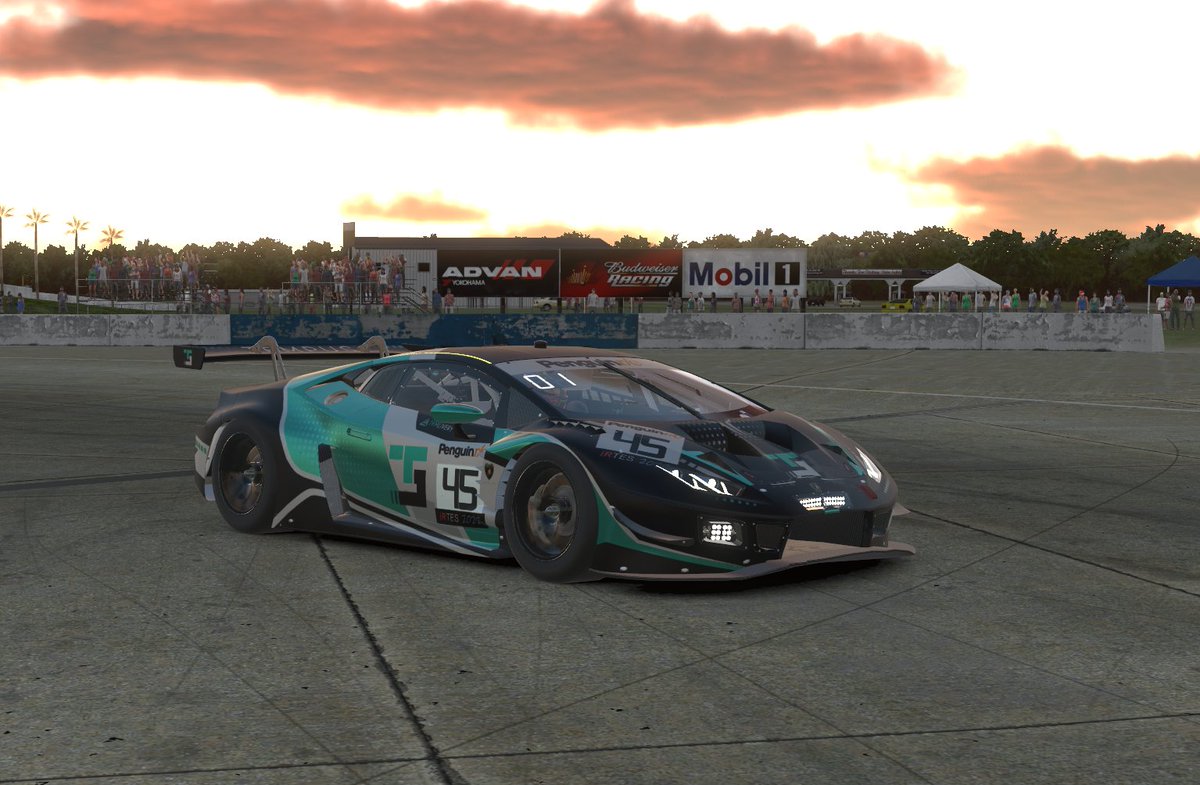 The GT3 Winners Tempus Simsport at Sunset in Florida

Taking a look at the Championship Standings after Round 5 as we head into the finale at Road America, there are some fantastic battles going on all over the place, and it will be a really close battle in GT3 as well at the top as the Championship contenders are only separated by a few points!