Round 3 at Circuit Paul Ricard

On Sunday, April 26th, at 3 pm EST the 3rd Round of the GT Rivals Series Esports competition, will be presented by SRO America, Champion Motorsports, and others. The third round in this 6-week series will see 27 of the best Sportscar GT racers in America and worldwide on the track.

For full information on the pre-race brief, read this GT World report!

The Race will be simulcast broadcast live and can be viewed on the following social platforms:

CMS Drivers in Round 3

But who will these other four racers be that they will be up against? Those will be members of the Champion Motorsports racing community! All are established sim racers with various backgrounds.

Meet the roster from the Champion Motorsports team for Round 3 at Circuit Paul Ricard! 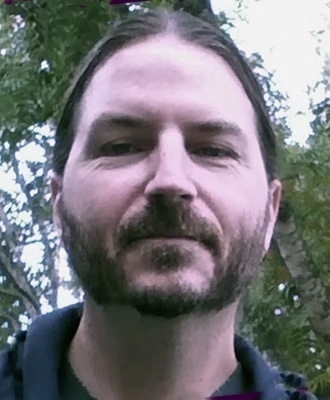 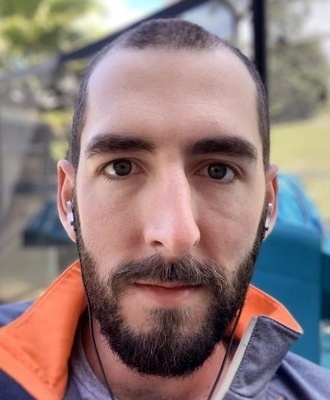 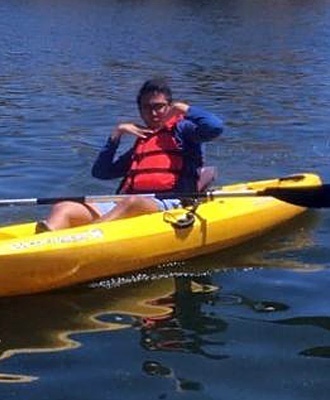 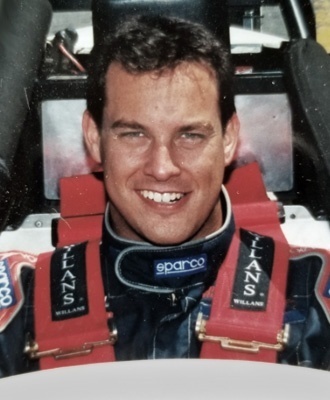