Pro – Misano offered a real treat, with a massive collection of overtakes and a race win that any driver could have taken; Jon Uyan and Josh Staffin were the first to drop out of contention, with Uyan retiring and Staffin getting disqualified for cutting. John Paul Hidalgo had an early spin but a spectacular second half of the race, while Keith Briscoe, Don Bélanger, Bubba Jones and Ricardo Navon all fought for the podium spots. It all came down to the final lap though, as Hidalgo showed his pace and overtook Briscoe on the final lap, with Navon and Bélanger falling back through the constant battling. The final podium was Hidalgo, Briscoe and Jones.

Silver – With Eric Andersen’s performances throughout the season, he’s joined the silver class, making it a 3 way fight for the class victory between him, Dave Hassar and JT Tami. Tami took the lead from Hassar early on, even fighting with Briscoe (Pro) and Jones (Pro). Hassar closed up after a mistake from Tami, but had a spin that nearly put him into the barriers, dropping him down to the back of the field. Hassar later caught up to the back of Andersen, but suffered another spin in the dirty air, leaving Andersen free to chase after Tami. Despite getting close, he couldn’t quite find the pace to pass Tami, resulting in Tami finishing 1st in class, with Andersen 2nd and Hassar 3rd.

AM – Jorge Rivera was the only AM Driver present in this race, allowing for total focus on his overall finishing position. Rivera drove a relatively clean race with only one significant spin, and with the Jon Uyan (Pro) and Josh Staffin (Pro) out of the running, along with Dave Hassar (Silver) dropping a lap down with multiple spins, came home in 8th overall. 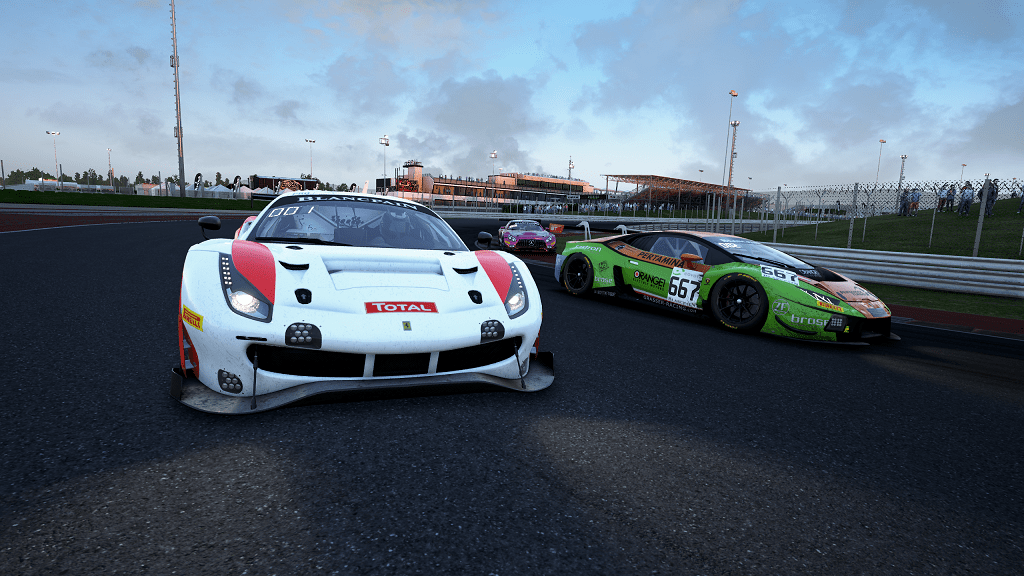