Pro – The battle for the lead may not have been as chaotic as Race 1 with only 2 drivers edging out a gap to the rest of the field, but the racelong battle between Josh Staffin and Bubba Jones showcased excellent racing from both drivers. Jones led into turn 1, but lost it after Staffin moved down the inside into turn 4. With John Paul Hidalgo and Jon Uyan coming together on lap 2 and no other driver able to match the pace of the leading pair, the fight for 3rd was on. Keith Briscoe got tagged by JT Tami (Silver) in lap 1, falling to the back with Tami. Don Bélanger drove well to maintain a gap over 4th placed Ricardo Navon, guaranteeing 3rd place. Further down, Uyan, Briscoe and Hidalgo were fighting hard over 7th until Hidalgo again hit the rear of Uyan, at which point Hidalgo retired, and Briscoe continued to an eventual 6th place. At the front, Jones matched Staffin’s pace in the first half of the race, then closed the gap as Staffin began struggling for grip. Despite the pace advantage and multiple attempts at overtaking, Staffin held on to come home in the lead, with Jones finishing 2nd, and Bélanger completing the podium.

Silver – The race for the Silver drivers started off well for JT Tami, who went around the outside of Dave Hassar at turn 2 at the start. Unfortunately Tami ran into the back of Keith Briscoe (Pro), and pulled over to wait for Briscoe (Pro) to rejoin. This dropped him well behind Hassar and Eric Andersen, with Hassar having a slight pace advantage ahead of Andersen. From there things calmed down, with Hassar notably defending from Briscoe (Pro) on the final lap to finish 5th overall. Tami drove cleanly, but could only recover to 9th overall with Hidalgo’s (Pro) retirement. Andersen had a massive spin, backing into the barriers and losing any chance of catching Hassar, leaving the Silver finishing order as Hassar, Andersen, Tami.

AM – No AM class drivers were present for Race 2 at Misano. 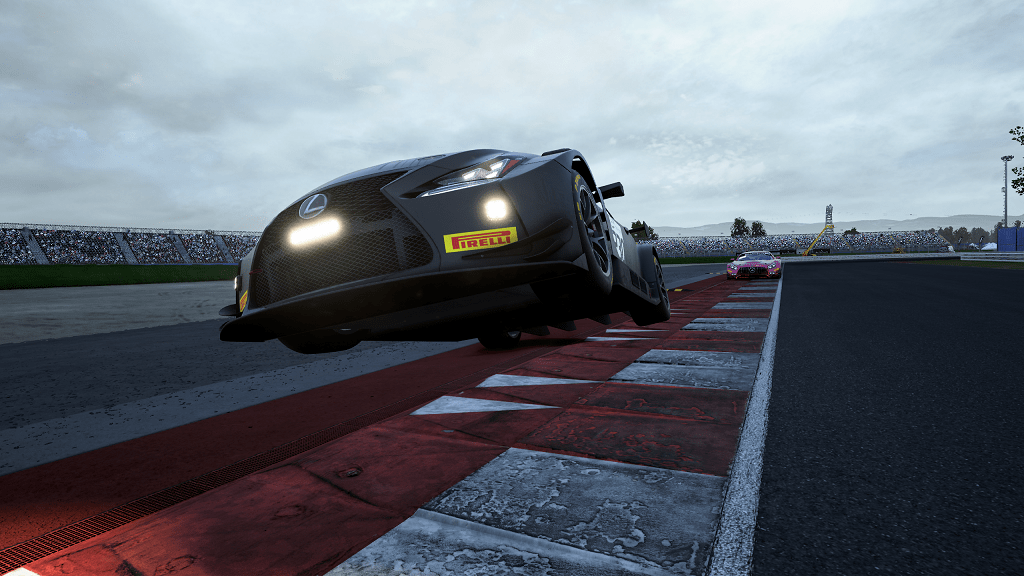