January 9th, 2022 – The first round of the 2022 Champion Motorsports iRacing Team Endurance Series (iRTES) is in the books as we have completed our annual trip to Daytona International Speedway.  Coming home very happy from the four hour endurance race was the team(s) of Satellite Racing as they took a clean sweep of the first event in both the Prototype LMP2 class as well as the GT3 class.

Congratulations to David Williams and Paul Darling for picking up right where they left off last season as defending Champions in the LMP2 category by continuing their winning ways at Daytona to start 2022. 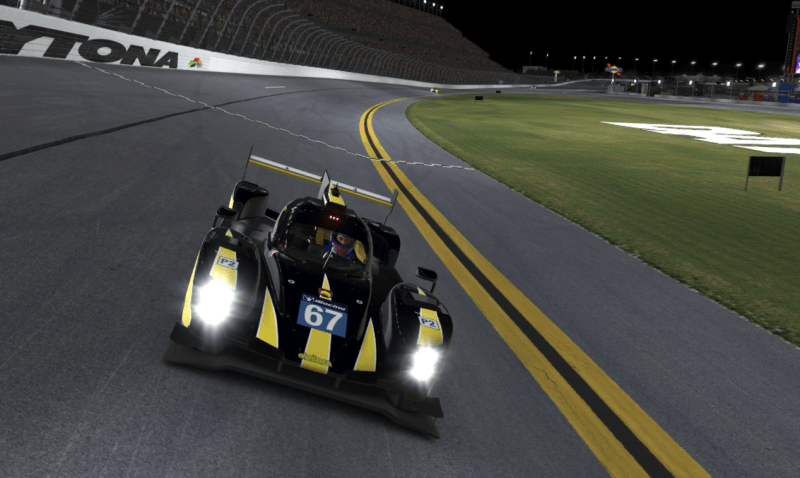 The sister car in GT3 the McLaren which was piloted by Mateusz Drozda and Alex Gal would share similar success with their first win in the series for 2022 and first win overall in the GT3 class as this is a new entry. 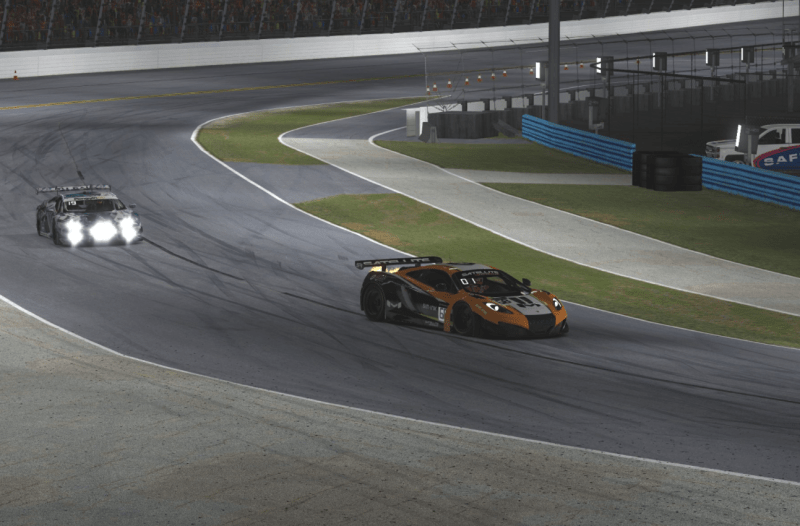 Our next Race will be at Spa on February 6th, as the teams will make the trip overseas to the Belgium classic for our three hour event.  We are also very excited to announce that beginning with the Spa race each of the iRTES races will now be streamed live on the Champion Motorsports youtube channel.  More information forthcoming on the details in our discord, but needless to say we are very excited to make this available. 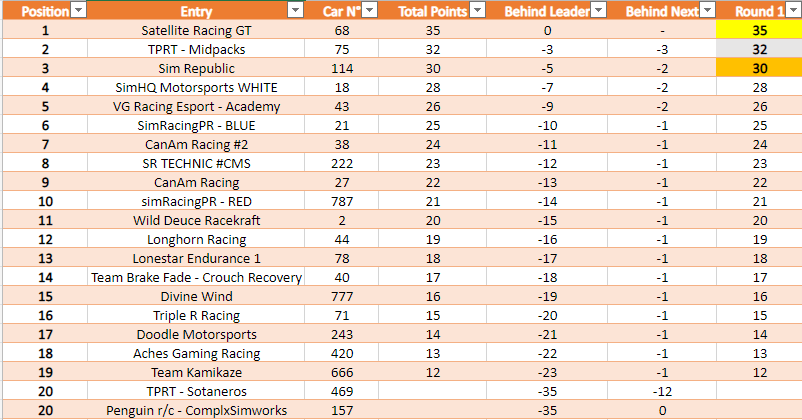