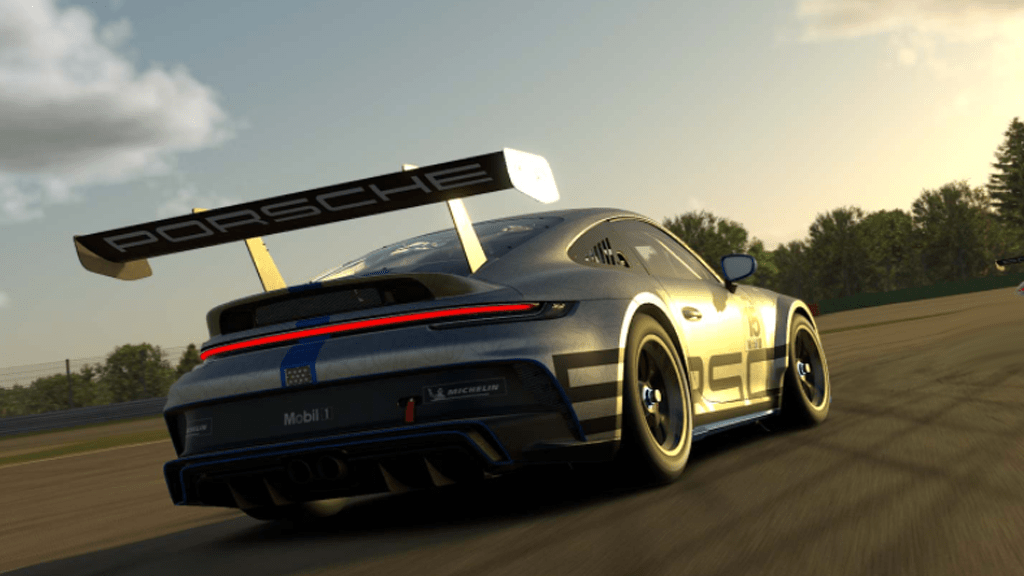 We have created this series to help with cross promotion between our iconic iRacing Endurance season in early 2022 and to encourage drivers to run with us during our weeknight USA time friendly slots, but also consider joining our Sunday endurance events and parallel Porsche Cup series.

The details for the North American Porsche Cup Series are as follows: